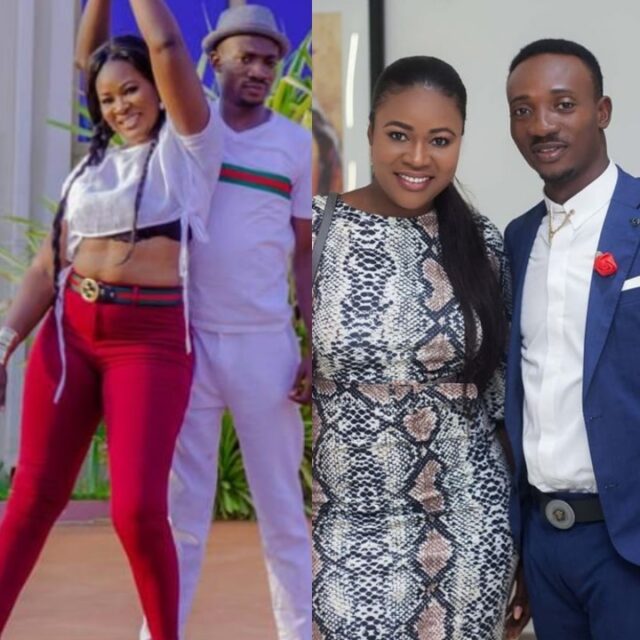 Names of top kumawood comic actors cannot be mentioned without mentioning Salinko. He has been in the industry for a while now and he ranks amongst the best in the industry. When it comes to “fooling”, he can really fool and sometimes makes people wonder how he got to marry such a beautiful wife (haha).

He was born Abraham Kofi Davies but is popularly known as Salinko by his fans and Ghanaians at large. For a man known for his comic nature, he took many by surprise when he made his intentions to contest for member of parliament known. Ghanaians went as far as ridiculing him thinking he is an illiterate and not fit for to be an MP. But truth is he is educated and can read and write except that he doesn’t speak English often.

He is married to his beautiful wife called Beatrice Osei Owusu or Mrs Salinko if you like (haha). He has showed us his romantic side a few times on social media and one can only imagine how romantic he is at home.

Check out these lovely pictures of the kumawood star and his beautiful wife. 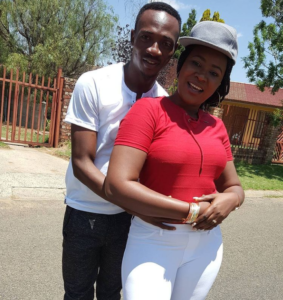 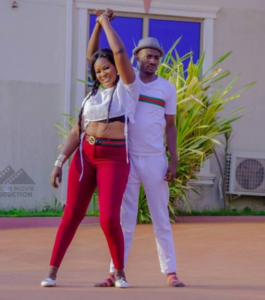 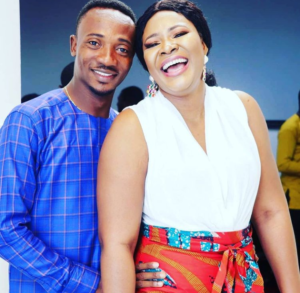 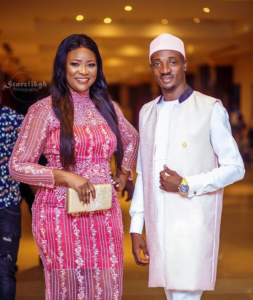 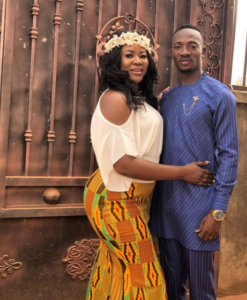 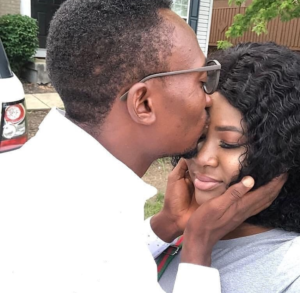 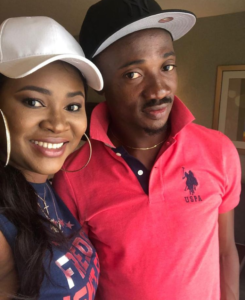 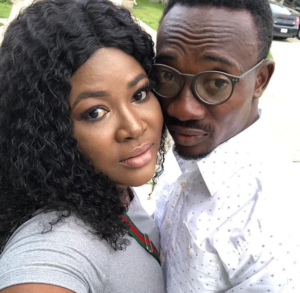 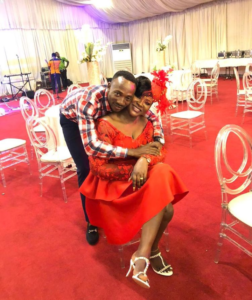 RELATED POST:   "Give Thanks To Fraud Not Your Effort"- Medikal Blasted For Saying He Misses Being Broke