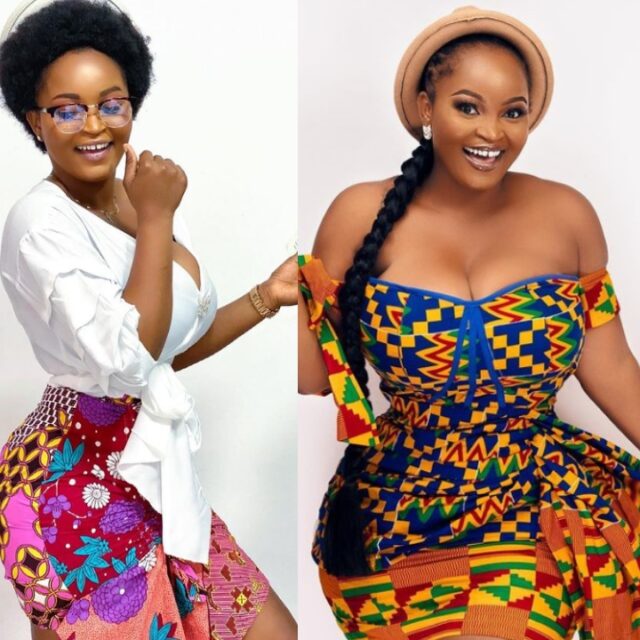 Young Ghanain actor Aaron Adatsi surprised his fans when it became public that he had a child with his girlfriend.

For those who really know how he rose to fame, they found such a news very surprising because of his role in the YOLO TV series. And for the sake of those who may not have watched the series, YOLO (You Only Live Once) is a Ghanaian TV Series targeted at the youth and their sexuality. In the series, Aaron Adatsi was known as Cyril who happens to be a good and innocent boy who believed in abstinence from sex before marriage despite the pressures he had from his friends.

READ ALSO: 10 Times Benedicta Gafah Brought Out The Boss Chick In Her. [Photos]

However it appears he did not practice what he preached in the series hence the reason behind the criticisms he faced when his girlfriend gave birth last year. Whatever the case may be, that is not and shouldn’t be anyone’s problem because he did the honorable thing to allow his girlfriend keep the pregnancy and take full responsibility of her and the baby.

His baby mama is called Eyram which means she is an Ewe lady and a beautiful one at that. She has managed to get back in shape beautifully after childbirth as though nothing happened and her fans can’t stop admiring her.

Take a quick look at these stunning photos of her lighting up social media with her beauty after childbirth. 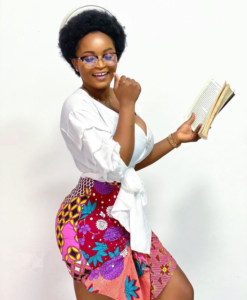 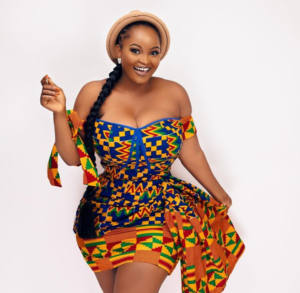 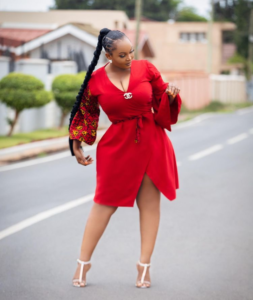 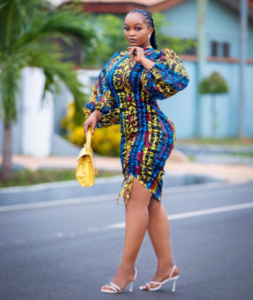 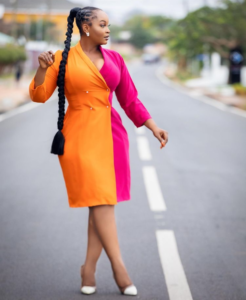 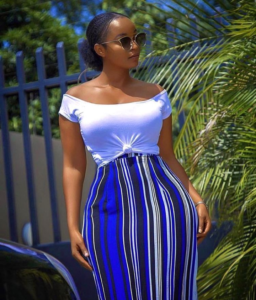 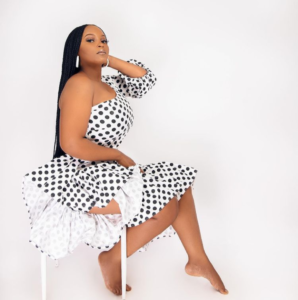 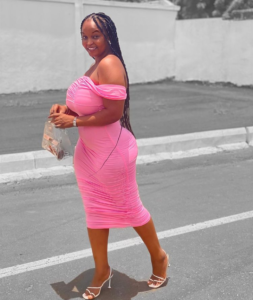 RELATED POST:   "Give Moesha A Break"- Family Of Moesha Boudong Finally Issue A Statement After Some Allegations Were Made Against Her.