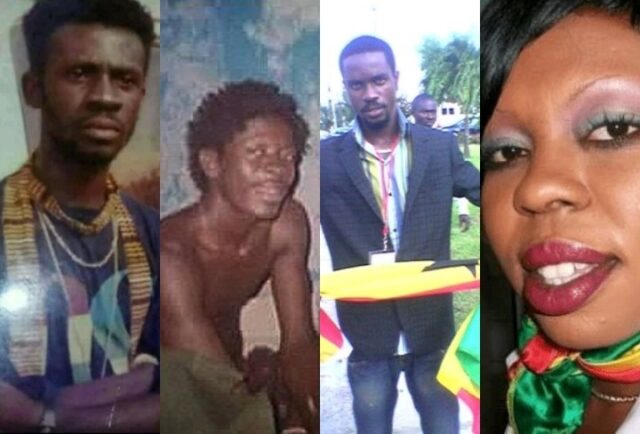 The celebrities you see today wearing all the fancy clothes and driving nice cars did not get to that stage over night and for that matter we believe you will be inspired after watching these throwback photos of these 4 celebrities.

The controversial media personality was born Valentina Nana Agyeiwaa born to Augustine Agyei and Grace Achiaa. She attended Ridge Experimental School for her basic education before moving to the northern region where she was enrolled into the Seventh Day Adventist School in Tamale.

READ ALSO: Forget Her Mighty Fall, Check Out These lovely Photos Of Ruth. 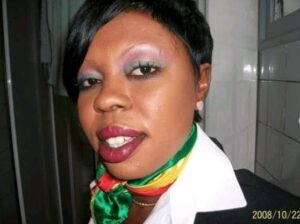 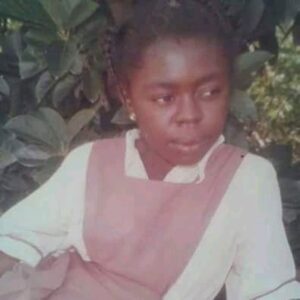 Akrobeto was born on 18 November at Ayirebi in the Eastern region of Ghana. According to him, he has never stepped his foot in a classroom. However, today he has gone on to become a successful actor without any formal education. 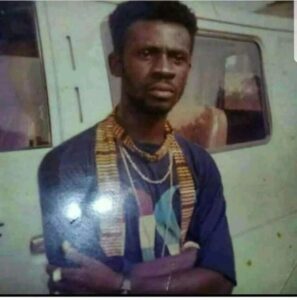 Born Michael Owusu Addo but is popularly known as Sarkodie, is a Ghanaian rapper and entrepreneur. He is Ghana’s most decorated artiste with awards which include the Vodafone Ghana Music Award for “Artiste of the Decade

Sarkodie rose to fame when he went to the “kasahare” show on Adom FM hosted by Dr. Duncan. According to him he slept in studios before he could record a song. His picture says it all about his rise to greatness. 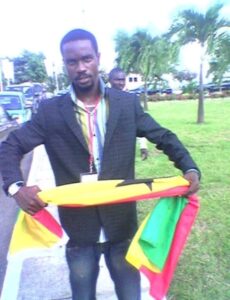 Charles Nii Armah Mensah Jr., is a reggae-dancehall artist. He is known by his stage name Shatta Wale, formerly Bandana.

He also had to hustle his way to the top, working hard and not giving up on his dreams and today gets to boast of being the richest musician in Ghana. 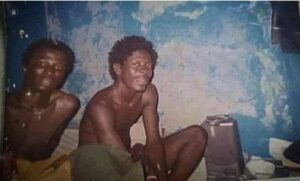