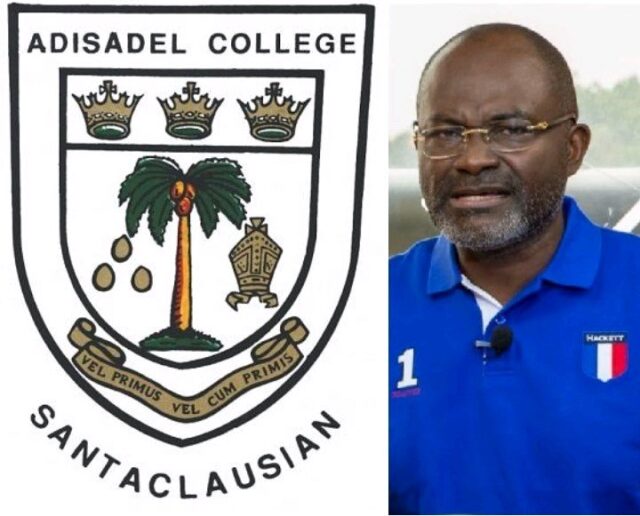 Adisadel College is one of the best senior high schools in Ghana and it has produced some notable alumni over the years. The old boys are known to be one of the loudest alumni in Ghana. It is however not surprising that they have managed to produce some top NPP politicians.

It is an all boys secondary school located in Cape Coast in the Central region. Take a look at these notable alumni of the school.

Read Also: After NSS What’s Next: How To Avoid Frustration After NSS. 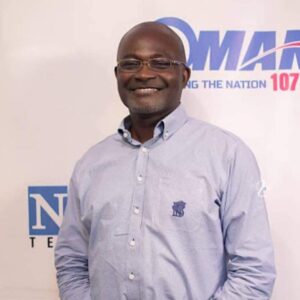 The controversial honourable MP is an old student of Adisco. He is a businessman and member of parliament of the New Patriotic Party (NPP) for Assin Central Constituency in the Central region. He has been MP since the year 2000.

Hon. Ken was born on June 16, 1960 in Assin Dompim in the Central region and had his secondary education at Adisadel College. He has also studied in Fordham University in New York, USA and manages other businesses he owns along side politics. 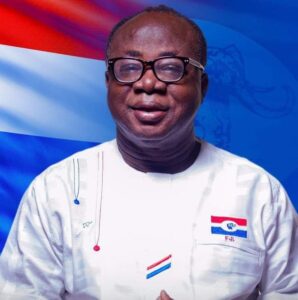 Frederick Woremao Armah Blay is the current chairman of New Patriotic Party and former MP for Ellembelle Constituency in the Western Region.

He is a senior partner at Blay and Associates and also the board chairman and majority shareholder of Western Publications Limited who are the publishers of the Daily Guide Newspaper.

He had his secondary education at Adisadel College before furthering at the University of Ghana.

Read Also: Faces Behind The Voices You Hear On Radio. 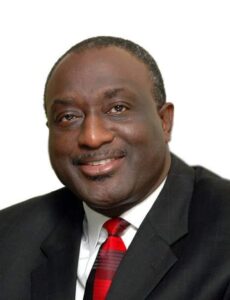 Born Alan John Kwadwo Kyeremanteng is the current minister for Trade and Industry and an old student of Adisadel College.

He was born on October 3, 1955 in Kumasi and is married to Patricia Christabel Kyeremanteng.

He contested the flagbearership of the party in 2007 but came out second losing to Nana Akuffo Addo. 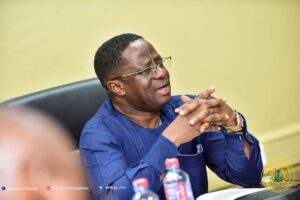 John Peter Amewu is the current member of parliament for Hohoe constituency and doubles as the Minister for Railways development. He stood on the ticket of the New Patriotic Party and is the first NPP contestant to win that seat. Peter Amewu is a former Minister for Lands and Natural resources.

Hon. Egyapa Mercer is the member of parliament of the NPP for Sekondi constituency. He is a lawyer as well and had his secondary education at Adisadel College before furthering at the University of Ghana 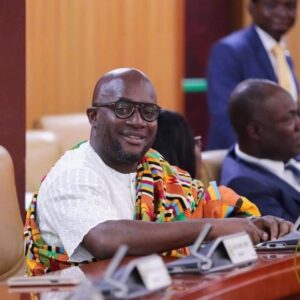 How To Apply To Atebubu College of Education

How To Apply To Offinso College of Education

How To Apply To Berekum College of Education