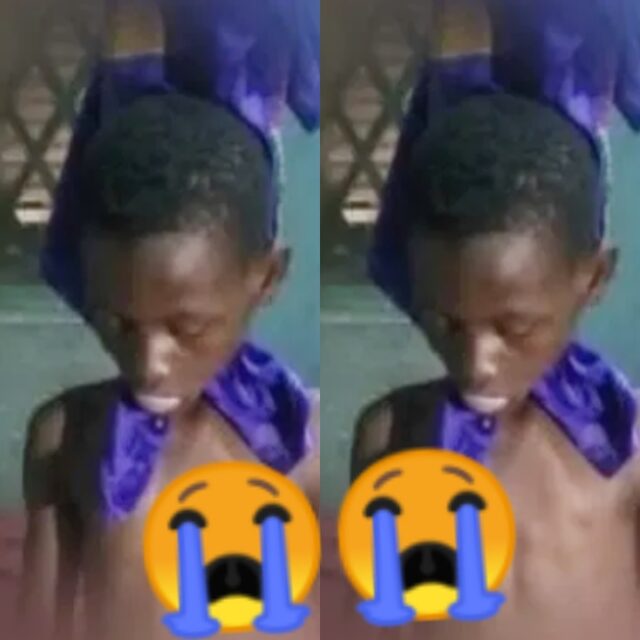 A rather sad information reaching us is the death of a 9 Year Old boy who died after allegedly rehearsing how Leticia Kyere Pinaman hanged herself a couple of days ago.

The young boy has been identified as Christian Bobie Ansah in primary three. Information available to alabigh.com claims he tried to practice how Leticia Pinaman allegedly hanged herself in the schools dining hall after watching the news on TV. However, he was unlucky and hence resulted in his demise.