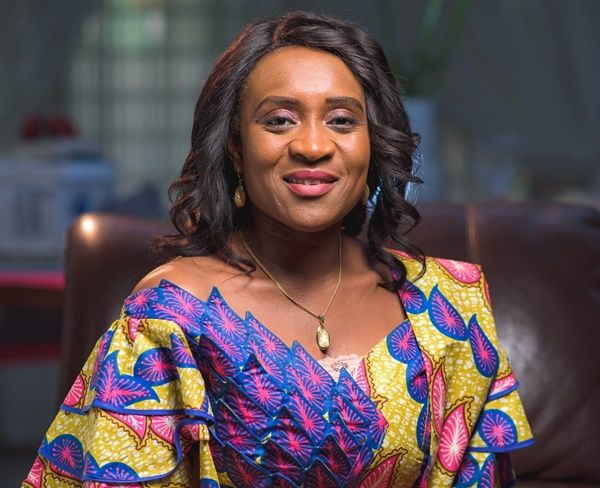 Abena Osei-Asare is a Ghanaian chartered Accountant and politician belonging to the New Patriotic Party. She is the current member of parliament for Atiwa East constituency in the Eastern region of Ghana.

Abena Osei-Asare was born on January 16, 1979. She had her basic education at Achimota Primary School and then went to Wesley Girls High School in Cape Coast from 1995 to 1997.

From there, she went to the University of Ghana where she studied Economics and Geography for her first degree. She also holds an MSc in Development Finance from the same institution.

She did her national service at the President’s Special Initiative on Textiles and Garments under President Kuffour. From there, she worked as the Assistant Director in Facilities and Finance for the New York University in Ghana between 2004 and 2007.

She then worked at the then Barclays Bank as the customer team leader in the retail department from 2007 to 2009 and then dealer for the Treasury Department between 2009 and 2012.

Abena contested and won the Atiwa East constituency seat in the 2012 general elections. She was retained at the 2016 general elections after defeated her only opponent, Asante Foster of the National Democratic Congress (NDC).

She has served on the Finance committee, Public Accounts Committee, Employment and social welfare and State Enterprises committee in parliament.

Abena was a board member of the Prestigious Parliamentary Service Board (PSB). She became the youngest woman ever to be appointed to the Ministry of Finance and Economic Planning as a deputy minister back in 2017 at the age 38 years.

She runs her own NGO called The Waterbrook Foundation which supports brilliant but needy students with their education.

Abena is married with three children (two boys and a girl)