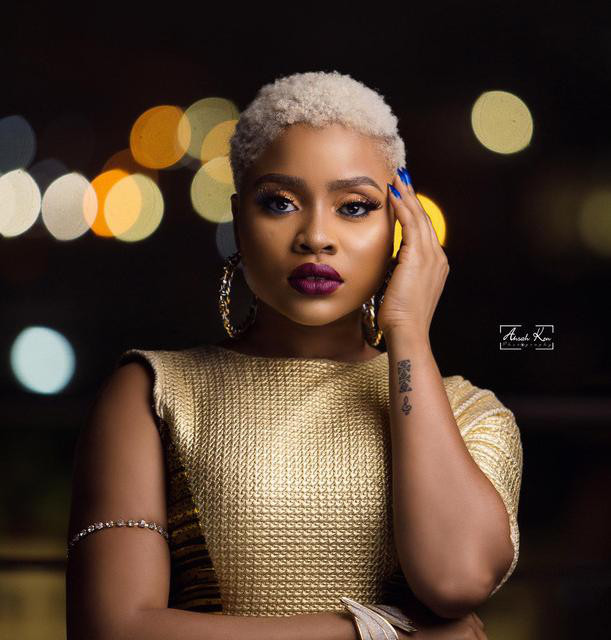 Adina is a Ghanaian/ South African afropop/Highlife artiste, model and an actress. She rose to fame when she contested and won the 2008 edition of Stars of the Future reality show.

From there, she continued to Central University for her first degree in Environmental and Development Studies.

She always had the passion for singing right from childhood where she was a member of the National Theatre choir and got to perform at Kidafest and Fun World shows.

However, she only rose to fame when she contested and won the 2008 edition of Stars of the Future reality show. She won the hearts of many with her vocals and has since become a household name in Ghana.

Adina is signed to the record label New African Movement. She released her debut album in 2020 titled “Araba” which is made up of 10 songs. Aside that, she also has a number of hit singles like Killing me softly, makoma, Too Late, On my Way etc.

She has received several nominations and managed to win a number of them. Some notable awards won include;

She is not yet married but has managed to keep her love life hidden from the public hence we have no information regarding who she is currently dating.

However, with a lady as beautiful and amazing as she is, she is definitely in a serious relationship well hidden from the public.

The actual net worth of the “killing me softly” hit maker is not yet known. However, she should be worth a few millions of US dollars.

We will however update this biography as and when we get the actual net worth of her.