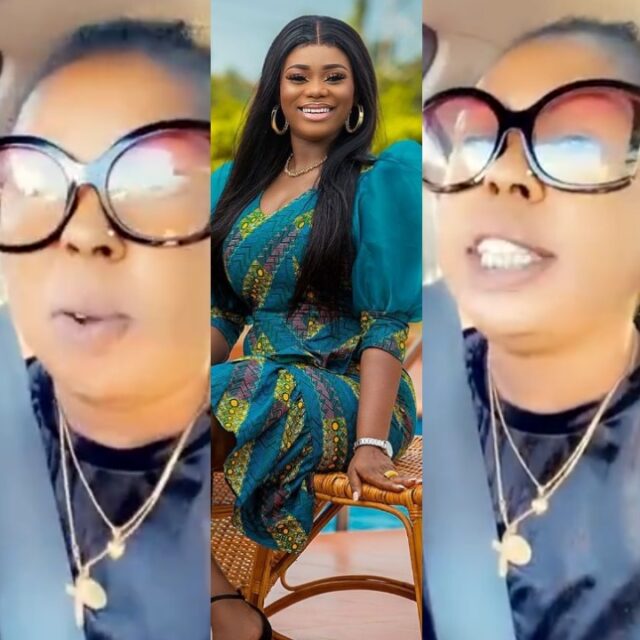 Controversial media personality, Afia Schwarzenegger has thrown some fresh jabs at Akua of GMB fame for suggesting TB Joshua couldn’t save himself despite his wealth.

The passing on of the founder of the Synagogue Church Of All Nations, Prophet TB Joshua is one that took many by surprise over the weekend drawing some reactions across the globe. One personality who also made her feelings known after hearing of the death of the man of God is the winner of GMB 2011 and the 4th wife of Dr. Kwaku Oteng by name Sally Akua Amoakowaa Mensah but is popularly known as Akua GMB.

Akua believes that despite the wealth of the man of God, he can’t take them to the after life hence urged those who always brag about their wealth to desist from such an act.

However this did not go down well with Afia Schwarzenegger and has quickly thrown some jabs at her in a video she posted on her official instagram page this morning.

Without boring you with much words, just WATCH VIDEO BELOW👇👇 for yourself. Truth be told she made some valid loins though.