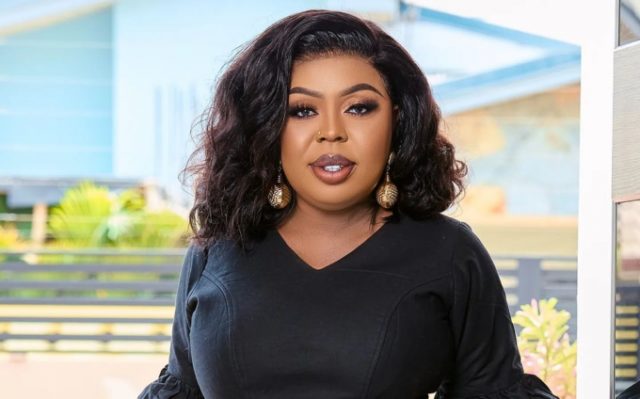 Vawulentina, eei sorry Valentina Nana Agyeiwaa popularly known as Afia Schwarzenegger is at it again as she drops her ‘ashawo certificates’ to prove that she wasn’t poor when Delay met her.

The comedienne seems to be the one enjoying this whole beef between the two of them and she is in her elements once again trying to prove a point that she wasn’t living a broke life whatsoever when Delay met her.

This is because, Delay had earlier suggested that her only mistake was to help Afia Schwarzenegger at a time when she needed help so badly. However, in a series of responses from Afia, she claims that wasn’t the case and has gone further to share a certificate and her CV to prove a point.

She posted the photos of her CV and a certificate of competence in Dangerous Goods Training For Flight Attendants dated September 2007 with the caption “Let’s have a look at some of my Ashawo certificates so we know who picked who fom the gutters.. let’s start with Dangerous goods eg. Nkawkaw Akosua Adjapong aka DJ Poison” 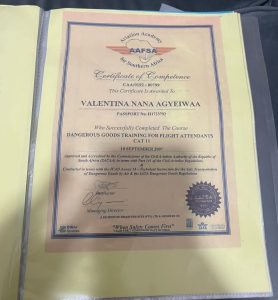 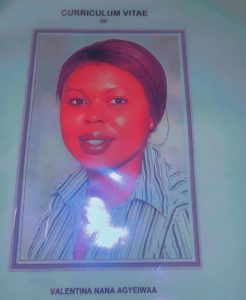