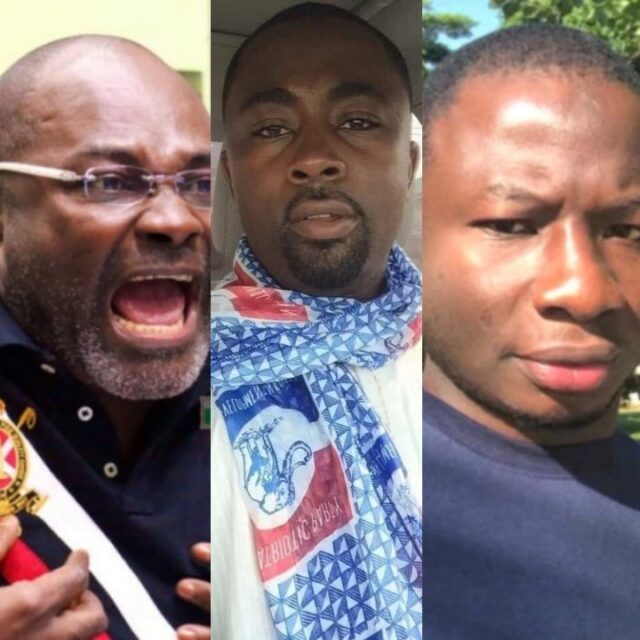 Images of the alleged killer of investigative journalst, Ahmed Suale pops up online.

Ahmed Hussein Suale is an investigative journalist who worked with Anas Aremeyaw Anas before he was murdered by unknown gun men on January 16, 2019.

Before his murder, controversial politician, Kennedy Agyapong had vowed to expose him which he did by showing pictures of him on his TV station. For this reason, he was accused by many of having a hand in the murder of Ahmed Suale. However, the politician came out few days ago to rubbish such claims. He then went on to name the alleged killer of Ahmed Suale as one Ansu Gyeabour.

From the pictures making rounds on the internet, it shows he is a strong NPP supporter and is seen in one of the pictures with Sammy Awuku. 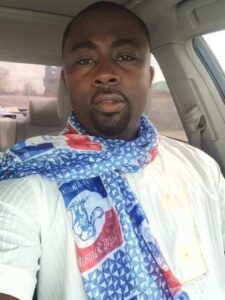 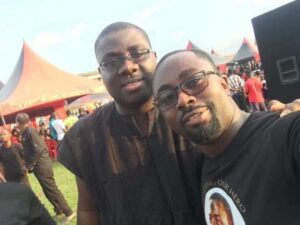 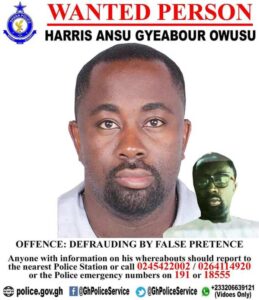