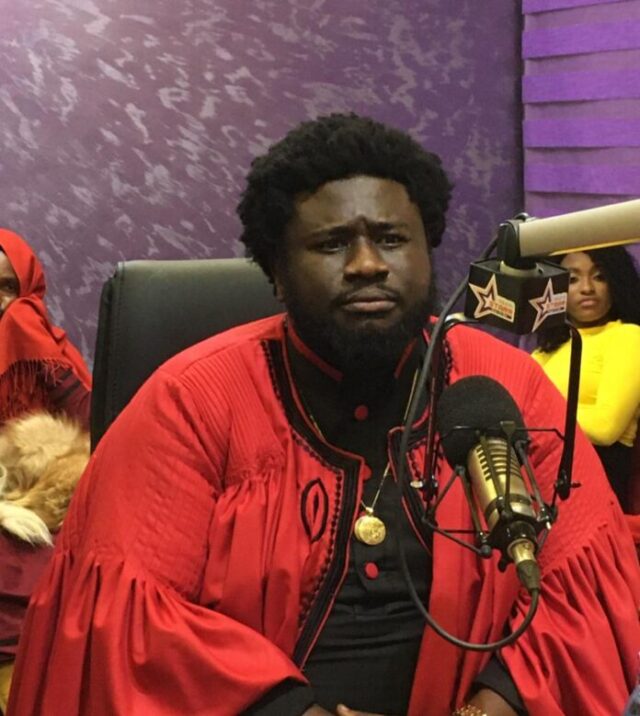 Founder of the Ajagurajah Movement has delivered a message to all men/guys who break the virginity of girls/ladies and refuse to marry them.

He added that, alot of men are living under a curse due to what they did to women they broke their virginity.

Ajagurajah made these revelations in an interview with ZionFelix where he also added that it is better to marry a born one than marrying a virgin.