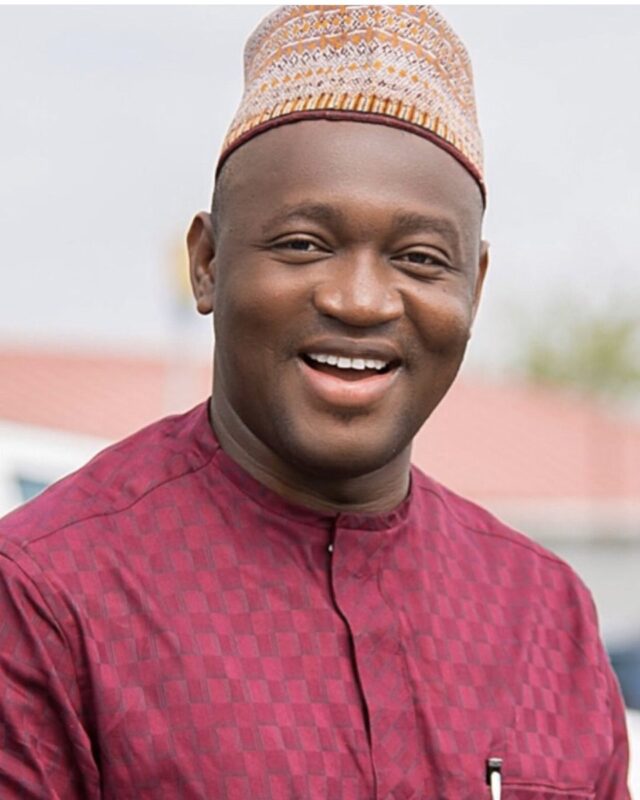 Alhassan Suhuyini is a former journalist and a politician belonging to the National Democratic Congress. He is the member of parliament for Tamale North constituency since 2017.

He started his journalism work at Diamond FM in Tamale before moving to Accra where he had brief stints at Citi FM and Metro TV. Suhuyini later joined pro NDC radio station, Radio Gold where he was voted Talk Show Host of the year in 2011, 2012 and 2013 at the RTP Awards.

He was well known for his Alhaji and Alhaji talk show and Gold Power Drive shows at the time.

President John Mahama appointed him in 2013 as board member of Ghana Civil Aviation Authority (GCAA). He was also the communications manager for the National Hajj Council (Ghana).

Alhassan Suhuyini contested and won the Tamale North constituency seat in 2016 by securing majority votes of 21,280 votes representing 67.79% of the total valid votes cast. He retained the seat at the 2020 elections for a second term in office.

Suhuyini got married to his wife Hamdiya Amadu Yakubu Vorsky in 2013 and are blessed with a child.