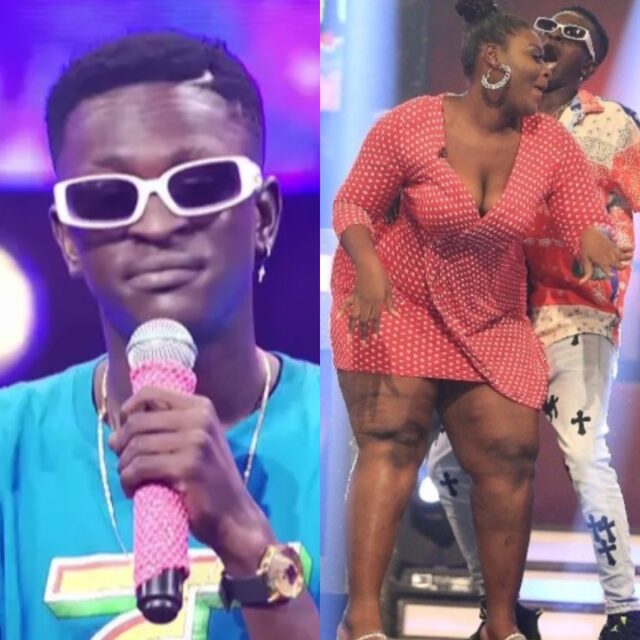 TV3 Ghana’s Date Rush show has won the hearts of Ghanaians and always makes the trends online. It is a show which gives participants the opportunity to find love because everyone deserves love.

However, the kind of controversies and somewhat unreal acts sometimes makes people doubt whether it’s a reality show or just scripted.

There are still a majority of Ghanaians who think it is scripted. However Ali, who just found a love for himself this past weekend has strongly refuted those claims.

He made this known in an interview with TV3 that, nobody should ever think Date Rush is fake, scripted or staged. According to him, the show is very real and everything that happens on the stage happens naturally. He added that no body is given any script to act. He said it yesterday on Date Rush hangout monitored by Alabigh.com.