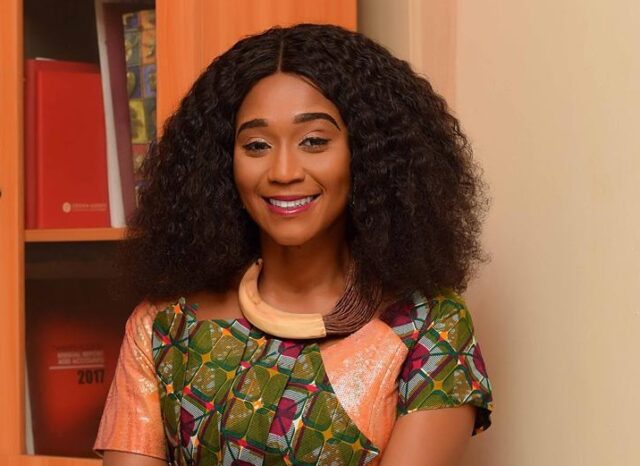 Barbara Asher Ayisi is the former NPP member of parliament for Cape Coast North Constituency in the Central Region. She was appointed as the Deputy Minister for Education by President Nana Addo in his first term of office. However, she failed to retain her seat as an MP hence loding out on a nomination for a ministerial role.

Barbara was born on February 12, 1976 in Effutu in the Central region of Ghana.

She is an old student of Our Lady of Apostles (OLA) College of Education and University of Education, Winneba. Barbara Ayisi also holds a Master’s degree in English Literature from the University of Cape Coast.

Barbara is an educationist by profession. She worked as a Form Mistress with the Ghana Education Service (GES) between 2003 and 2006. She was also a House Mistress at Wesley Girls High School from 2010 to 2016.

As the Deputy Minister of Education in President Nana Addo’s first term, Barbara Asher Ayisi was in charge of basic schools. She is the founder of the Barbara Asher Foundation that seeks to reduce the level of unemployment in her constituency.

Her foundation has collaborated with the Cape Coast Technical University’s Entrepreneurship Development and Innovation to train over 200 youth in her constituency in entrepreneurial skills.

Barbara is a Christian, married and blessed with two adorable kids.