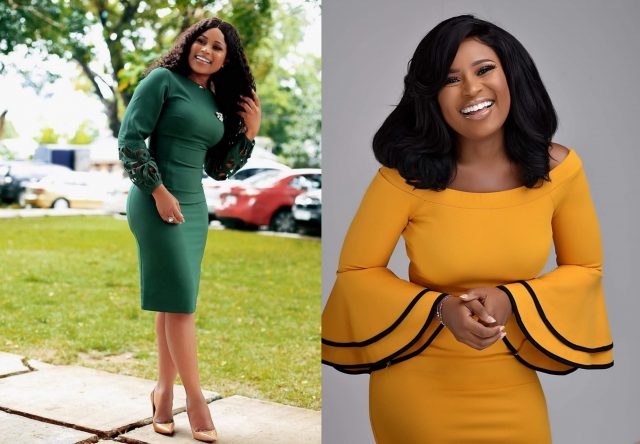 Popular ghanaian media personality, Berla Mundi has expressed her desires to be the new Gender Minister following the sacking of Sarah Adwoa Safo by the president yesterday.

The Ministry of Gender, Children and Social Protection is currently without a substantive minister following the revocation of Adwoa Safo’s appointment by the president. Her position is currently being occupied by the Minister of Sanitation and Water Resources, Madam Cecilia Abena Dapaah as a caretaker Minister.

However, Berla Mundi believes she is ready to act as the substantive Minister of the ministry and has availed herself to the president to give her the nod to be the new Minister for Gender, Children and Social Protection. She made this known in a tweet she made earlier this morning.

Mr. President, I am ready to be Minister of Gender, Children and Social Protection…. anaa mosee meebodam? 🫤 #TV3NewDay pic.twitter.com/op3saDymUK