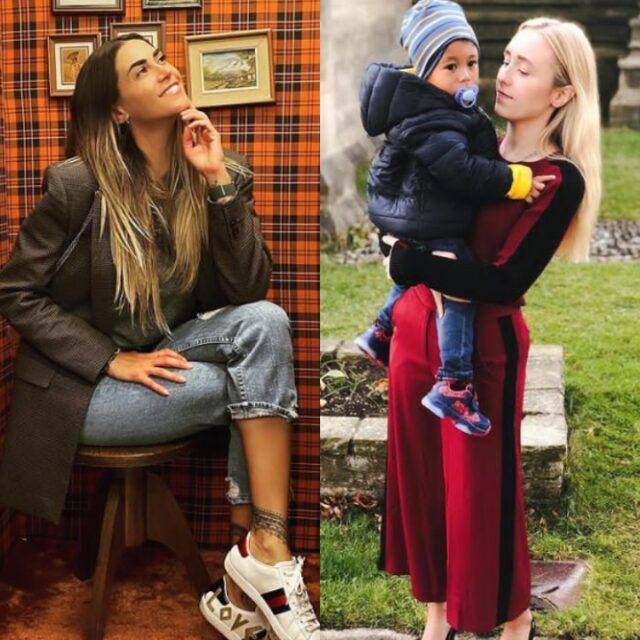 Footballers in general are considered to love women hence are not seen to be the marriage type. However our Ghanaian players seems to be an exception as most of the blackstars players are married and having a happy family.

One thing that caught my attention though was that there are some players who decided to marry Non-Ghanaians. So I’m not saying it is wrong but don’t you think it would have been better if they choose from our beautiful Ghanaian ladies? haha

Although I only have three on this list, I believe it’s still worth pointing out. Take a look at these blackstars players who are married to non Ghanaians. Don’t forget to let me know if I’ve left anyone out. 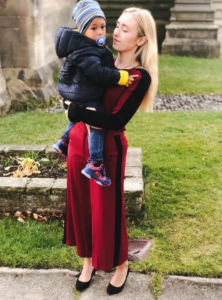 Christian Atsu is one of the most respected football stars in the country right now. He is well known for his dazzling skills in the field of play but many football lovers have no idea about his love life or family.

Atsu has being with Premier League club Newcastle United for over 4 years now. He is a winger but can play as an attacking midfielder as well.

In 2013, he was signed by Chelsea but subsequently loaned him to Vitesse Arnhem, Everton, AFC Bournemouth, and Málaga. After spending the season on loan at Newcastle United, he completed a permanent transfer to the club in May 2017. 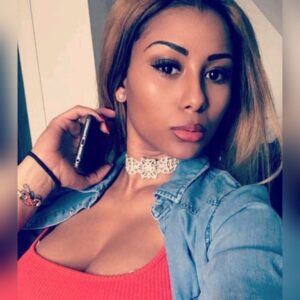 Black stars defender John Boye, is a professional footballer and currently plays as a defender for Metz football club. He happens to be the current captain for his club.

He is married to Soraya Boye and are blessed with two adorable children. Footballers are normally perceived to be womanizers hence lots of Ghanaians were surprised when they heard the defender had married this beautiful lady.

John Boye was born in Teshie, Accra- Ghana. He started his football career with Schwepps’ youth academy in Nungua on the then Quaye Nungua park where Junction mall is now situated.

John Boye made his international debute on 22 June, 2008 against Gabon. He was a member of the team that won silver medal at the 2015 African Cup of Nation in which Ghana lost to Ivory Coast in an 8-9 penalty shoot out.

READ ALSO: 9 Reasons Why You Need To Discover Your Talent. 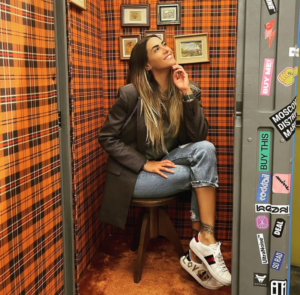 Kevin Prince Boateng obviously needs no introduction. The only bad memory he left Ghanaians with was the manner in which he left the national team. He was born in Germany to a German mother and Ghanaian father.

Kevin Prince Boateng’s choice of wife dies not surprise me that much because he has spent virtually all his life abroad. He divorced his first wife in 2011 after being together for 8 years. He then got married to his second wife by name Melissa Satta which also ended in a divorce sometime last year.