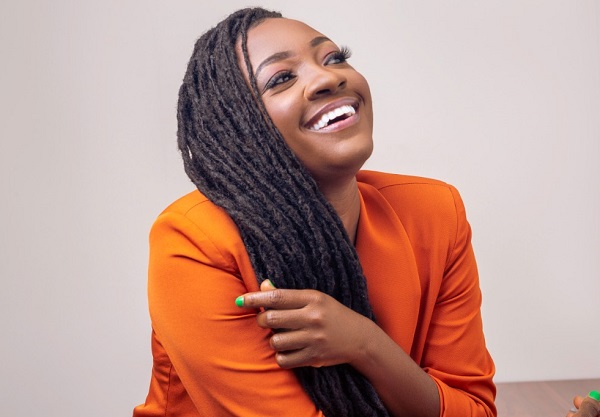 Popular Ghanaian radio personality, entrepreneur and mother of one narrates how post pills failed her some 11 years ago.
According to the radio show host, she learnt her lesson the hard way after having unprotected sex that led to her pregnancy. Unfortunately for her, she only found out that she was pregnant after three months by which time the man who got her pregnant had already abandoned her.

She made this revelations in Naa Ashorkor’s show on Asaase Radio where she currently works. She shared her early parenting journey on air and how tough it has been.

RELATED POST:   "You Will Marry My Uncle And You Won't Cheat On Him"- Moesha Buduong Declares Marriage Into The Life Of Sandra Ankobiah

She said “I was shocked not because I don’t know what happens when you have unprotected sex. After having unprotected sex, I took a precaution: the pill. It wasn’t the first time I was taking it and it hadn’t failed me before. I’ve never been pregnant so it was shocking to know that I was three months pregnant and I didn’t know,”

She continued by saying that “The person I was pregnant for had even left me so even calling him back to inform him was a problem,”.

She revealed that the father of his son had suggested abortion early on but she was against the idea hence the reason why she is a born one. According to her, her baby daddy abandoned her because of her refusal to abort the pregnancy hence has been taking care of her son alone for all these years.