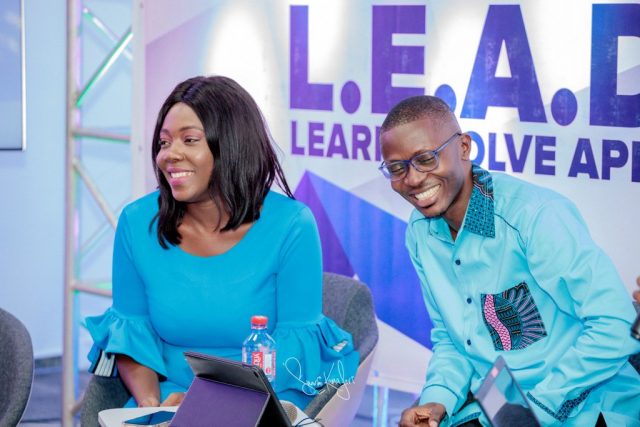 According to reports coming in, the sad incident happened last night 3rd August 2022 at a time when the ace journalist was preparing to host point of view. She was believed to be battling a brief illness that suddenly took her life.

Bernard is the General Manager at Citi FM and Citi TV where he hosts the Citi Breakfast show and Point of view respectively.

Here are some tweets from Ghanaians after hearing the news

Meanwhile, a rather sad news coming in this morning is that wife of ace Ghanaian journalist, Bernard Avle has died. Justine Avle reportedly died on the evening of 3rd August, 2022 after a short illness. End of a beautiful union. Condolences, Bernard Avle [@benkoku]. pic.twitter.com/hDPf3wcScS

Sad News: Ace Broadcast Journalist Bernard Avle of Citi Fm loses wife Justine Avle.
The couple who got married in 2011, have 5 children. 4 boys and a girl (some months old).
When you say a prayer 🛐, say one for @benkoku
Sad 😭 #CitiCBS pic.twitter.com/6SLvWTVeiI

My deepest condolences to my mentor and fav broadcast journalist Bernard Avle for loosing her beautiful wife 🙏😭 pic.twitter.com/GmAbFkXWTV

Hmmm death 😭😭😭, where do we start from? My deepest condolence my big brother and boss Bernard Avle. @benkoku May God strengthen you through this tough time 🙏🏾 pic.twitter.com/OjXc8k8IhS

RELATED POST:   Ghana Institute of Journalism| How To Apply