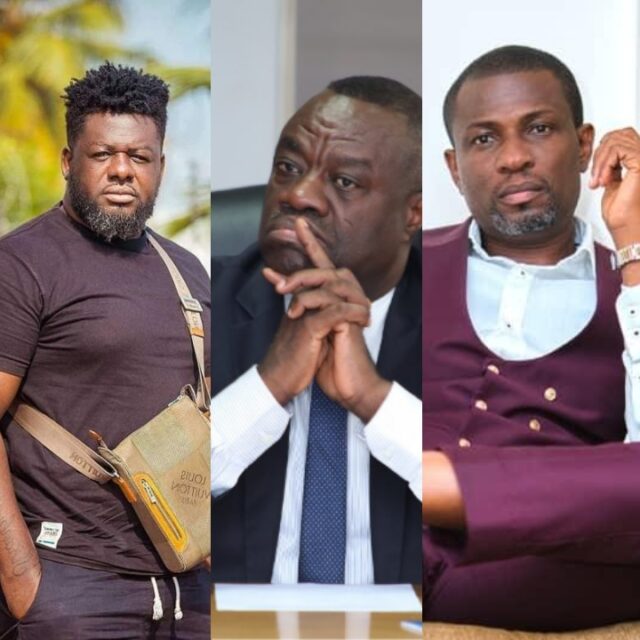 Bulldog was in his elements this morning in an interview monitored by alabigh.com where he spoke about his choice of Minister for the Arts and Culture Ministry.

Born Lawrence Nana Asiamah Hanson but is popularly known as Bulldog in the industry. He is the Creative Director of Bullhaus Entertainment and its only normal that he speaks on issues regarding the entertainment industry.

According to him, the substantive Minister of Tourism, Arts and Culture, Hon. Awal Mohammed knows nothing about the industry and hence is the wrong person for the job. He has however refused to retract what he said when he was alerted by the host that his words were not in good taste.