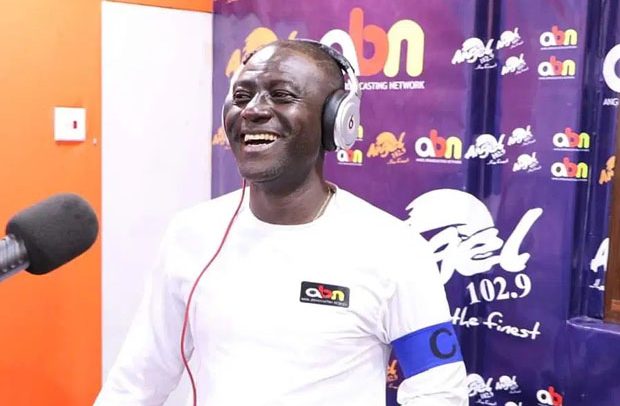 The investigative journalist known for his boldness has raised eyebrows following some revelations he made on his show last night May 19th about journalists in Ghana and media houses in general.

He made these wild allegations on the Smart show claiming 98% of media houses in Ghana do not pay SSNIT and Income Tax. 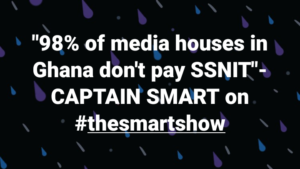 He also continued by saying that most journalists are corrupt and that they allow themselves to be used by politicians for their selfish gains.These fresh allegation of journalists being corrupt may vindicate the NDCs assertion that media houses were compromised during the election period in 2020.

He however made it clear that there are some good journalists around he respects alot.