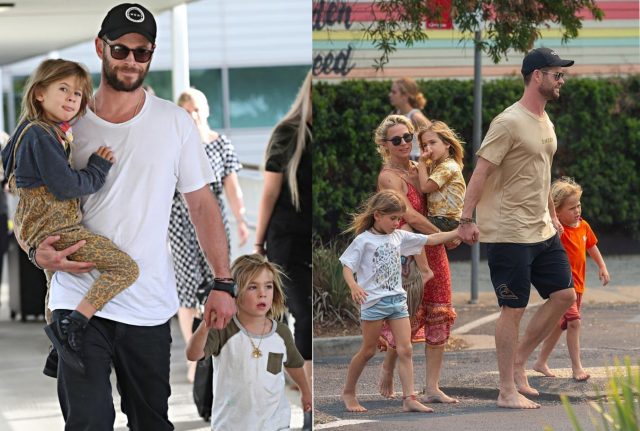 In this write up, we introduce you to the lovely kids of Australian actor, Chris Hemsworth. Hemsworth is one of the fans favorite but not a lot of people know much about him beyond what they see in his movies such as Extraction, Spiderhead, 12 Strong, Thor, etc.

Therefore, fans like you can get to know a little about his personal life which involves his lovely kids after he got married in 2010 to his wife.

He started professional acting in 2002 by taking up roles in TV series such as Guinevere, Marshall Law, Neighbours, etc. He however stopped starring in TV series claiming it did not earn him enough respect in the movie industry which appears to be a good decision after all.

Hemsworth later tried his luck on the fifth season of ‘Dancing with the Stars Australia’ where he was eliminated after the sixth week. Since then, the actor has gone on to star in several popular movies over the years such as Cash (2010), Thor (2011), The Cabin in the Woods (2012) The Avengers (2012), Snow White and the Huntsman (2012), etc.

He got married to Spanish model and actress, Elsa Pataky in December 2010 few months after they met and started dating. They welcomed their first daughter, India Rose Hemsworth to world in 2012 followed by twin boys, Sasha and Tristan Hemsworth in 2014.

As mentioned earlier, Chris Hemsworth has three kids, all of which he had with his wife, Elsa Pataky. 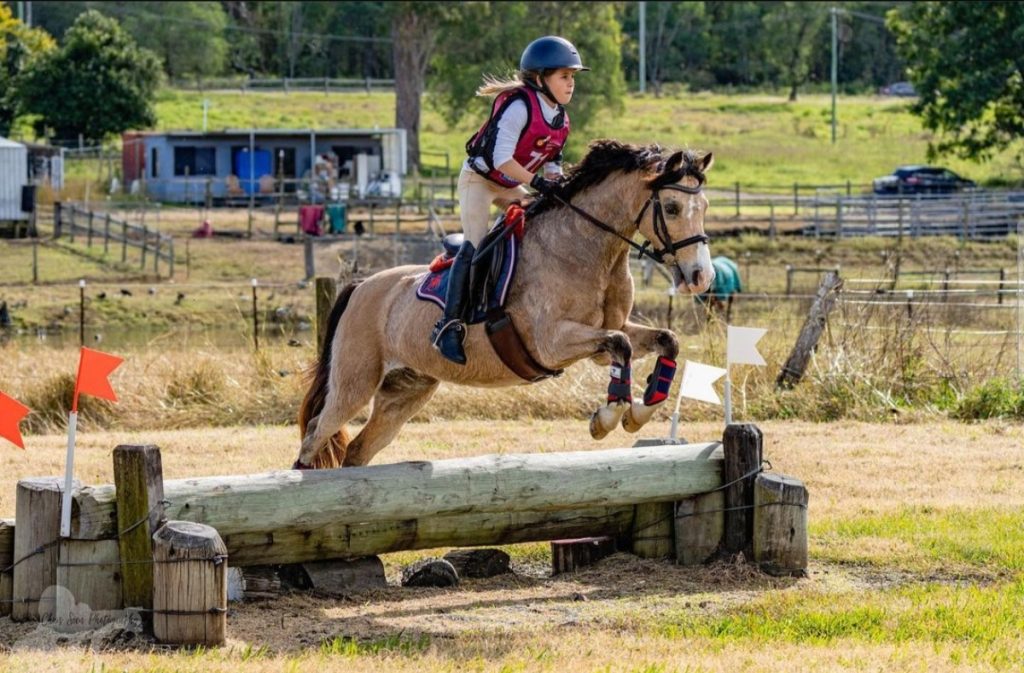 India Rose Hemsworth is the eldest child of Chris Hemsworth and Pataky opening the way for her younger brothers.

She was born on May 11, 2012 in London, United Kingdo and has been captured in several occasions with her parents at public events. Her birth sign is Taurus and has beautiful blue eyes and a blonde hair.

According to her parents, they chose the name India because they love for the people of India. Hemsworth revealed in an interview with IANS that her wife, Elsa Pataky spent a huge amount of time in India and therefore thats where their daughter’s name came from.

India Rose Hemsworth is currently 10 years of age as at 2022 but is quite popular due to her famous parents. She has two younger brothers, Sasha and Tristan Hemsworth who are twins.

At the time of putting this write up together in 2022, India is only 10 years of age hence too young to have her own social media pages.

The celebrity daughter is too young to work and as such hasn’t made any wealth for herself. However, her parents are quite rich after working for years in the movie industry hence India can afford to enjoy some lavish lifestyle her other age mates may not be privileged to enjoy.

Sasha and Tristan Hemsworth are the youngest children of Hemsworth and Pataky. They are twin boys born to the couple on 18th March 2014, two years after their elder sister, India Rose Hemsworth was born.

Unlike India Rose Hemsworth who was born in London, Sasha and Tristan on the other hand were given birth to at the Cedars-Sinai Medical Center in Los Angeles, California, USA.

To announce their birth, their mother, Pataky took to instagram and shared a post she captioned “you are home! Tristan and Sasha came to this world on March 18 just after the full moon. Complete happiness!! ” she concluded.

Sasha and Tristan both featured in the movie Thor: Love and Thunder where they played the role of Asgadian Kids.

When Was India Rose Hemsworth Born?

India Rose Hemsworth, the first child of actor Chris Hemsworth and model/actress, Elsa Pataky was born on May 11, 2012 in London, United Kingdom.

When Was Sasha and Tristan Hemsworth Born?

Sasha and Tristan Hemsworth were born on March 18, 2014 in Los Angeles, California, USA.

How Many Kids Do Hemsworth and Pataky Have?

Three. The couple have three kids together, two twin boys and a girl. Their names are Sasha, Tristan and India Rose Hemsworth.