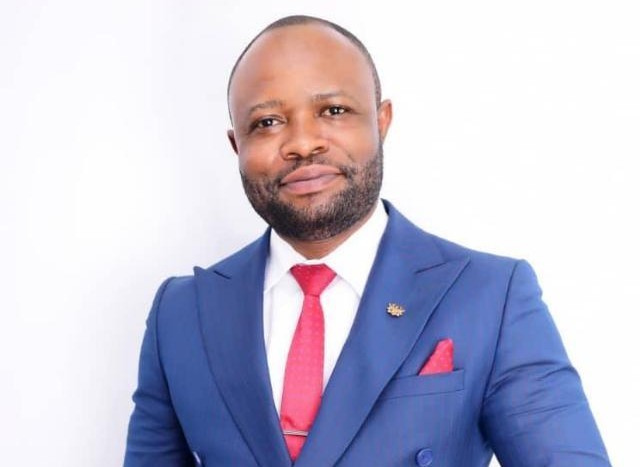 Collins Owusu Amankwah is the former NPP member of parliament for Manhyia North Constituency from 2013 to 2021.

Collins had his secondary education at Kumasi High School and continued to the University of Ghana Legon for a Bachelor of Arts Degree in Sociology.

He also holds an LLB from Ghana Institute of Management and Public Administration (GIMPA) and Diploma from Ikea Computer Tek Limited and a certificate in journalism.

Before going to parliament in 2013, he worked as the General Manager for  All Friends FM (94.5 MHZ) in Kumasi.

Collins Owusu Amankwah became the first member of parliament for Manhyia North in 2013 after it was created in the run up to the 2012 general elections. He managed to retain his seat for a second term at the 2016 elections.

Collins defeated his opponent comprehensively winning by 71.80%. Unfortunately, he lost the party’s parliamentary primaries for the 2020 general elections by 5 votes.

Collins identifies as a Christian and is married with a child.