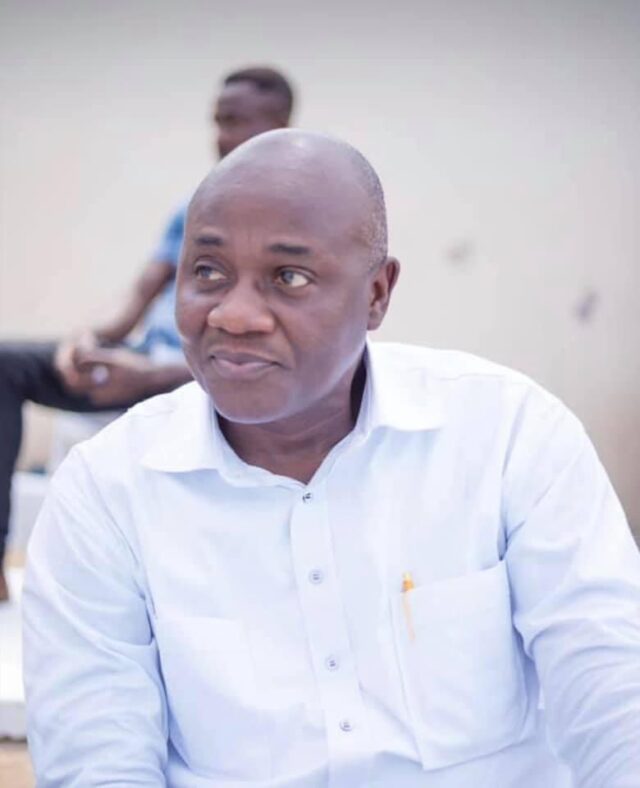 Dan Botwe is an ICT Specialist and a politician belonging to the New Patriotic Party. He is the member of parliament for Okere Constituency in the Eastern region of Ghana.

Born Daniel Kweku Botwe on February 26, 1958 in the Eastern region of Ghana. He hails from Abiriw Akuapem.

Dan Botwe had his primary and middle school education at Mabang in the Ahafo-Ano District in the Ashanti region. He obtained his GCE Ordinary Level certificate at Kumasi Academy and A level at Achimota School in 1977.

From there, he continued to Kwame Nkrumah University of Science and Technology for a Bachelor of Science degree in Computer Science.

He started work at Ghana Cocobod as a computer analyst in 1985 till 1993 when he entered private business.

Dan was appointed director of Danmaud Limited, a private company in Accra. He was elected as the National Secretary of the National Union of Ghana Students (NUGS) from 1982 to 1983.

His activism and criticsm of the ruling elite at the time resulted in him being targeted as a troublemaker. As a  result, he was sentenced to exile with others to the Ivory Coast.

He won the New Patriotic Party General Secretary elections in 1998. He played a key role in taking the party out of opposition in 2001.

Dan Botwe served in other various capacities in the party, including the National Treasurer of the Youth Wing of the New Patriotic Party, and Director of Operations and Research at the National Headquarters.

He contested the 2007 NPP primaries for flag bearer but lost to Nana Addo Dankwa Akuffo Addo. After failing to become the flag bearer of the NPP, he then contested and won the Okere constituency seat in 2008.

He was appointed as the Minister for Information between 2006 and 2007 under President John Agyekum Kuffour. Botwe became a cabinet minister in 2017 when Nana Addo became President.

He was nominated by Nana Addo as the Minister for the newly created Ministry of Regional Reorganisation and Development and was subsequently approved by parliament.

Botwe is married with three children.