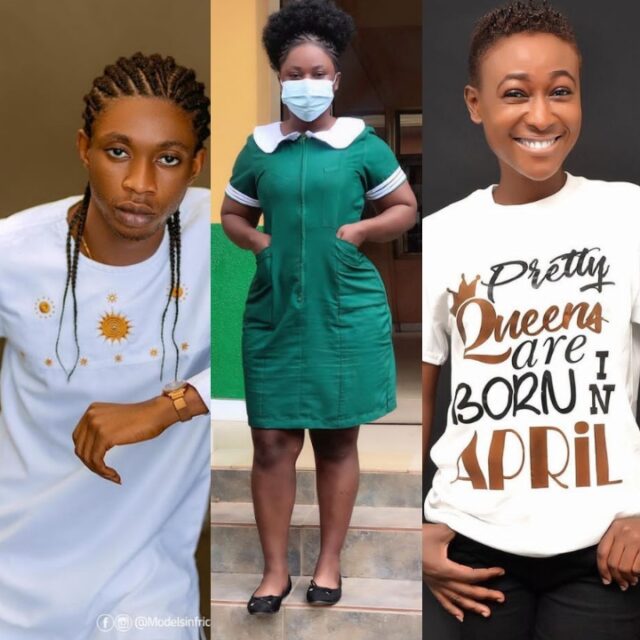 TV3’s Date rush show has the slogan “everybody deserves love”. However, it appears not everyone who comes on the show finds love. One rather weird observation is that the more beautiful and attractive you are, the higher the chances of you getting a date.

In this piece, we take a look at contestants of Date rush who did not get love because of how they look. 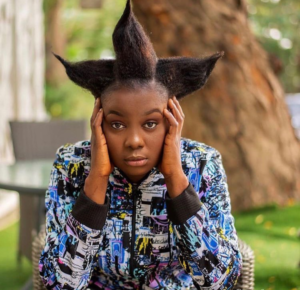 Fatima is top of the list and rightly so. She is one of the few contestants with the most appearances but couldn’t get a date. Her fashion sense and more importantly her hair stands out as the main reasons why she could not get a date on the show.  She seem to be the type who doesn’t care much about what people think and does what she pleases. 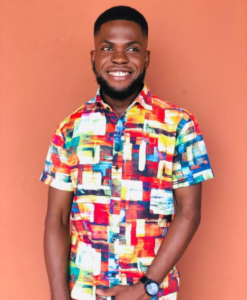 Desmond has also faced his fair share of ridicule mainly due to his height. The majority of ladies prefers tall guys to short ones.

However that aside, Desmond is a handsome guy with ambitions who deserves love. 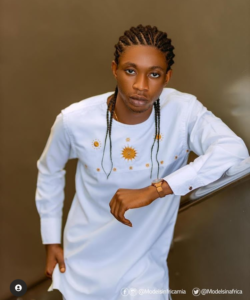 Rockson has also faced his fair share of rejection since appearing on the show. One would have thought that such a fair and nice guy with an Okay height would easily find love. However, he has been rejected multiple times simply because he has braided his hair. Well that may be the case for some ladies because he definitely deserves love and he will get one. 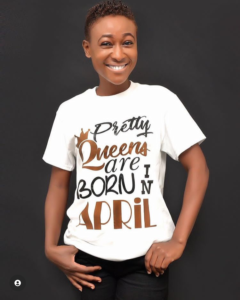 Cindy is also one of the “Mugabe’s” of the show but still ended up without a date. She used to be the least favourite among the ladies due to her sassy attitude however, over time fans began to have sympathy for her. Some fans suggested she changes her hairstyle to appear even more beautiful. 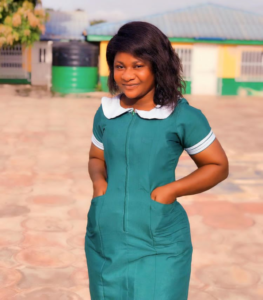 Ruth is a beautiful lady and a student nurse who was also on the show. However, for some reasons she was unable to get a date. Sammy made issues worse when he suggested that Ruth looks way older than him hence will not feel comfortable going out with an older lady.