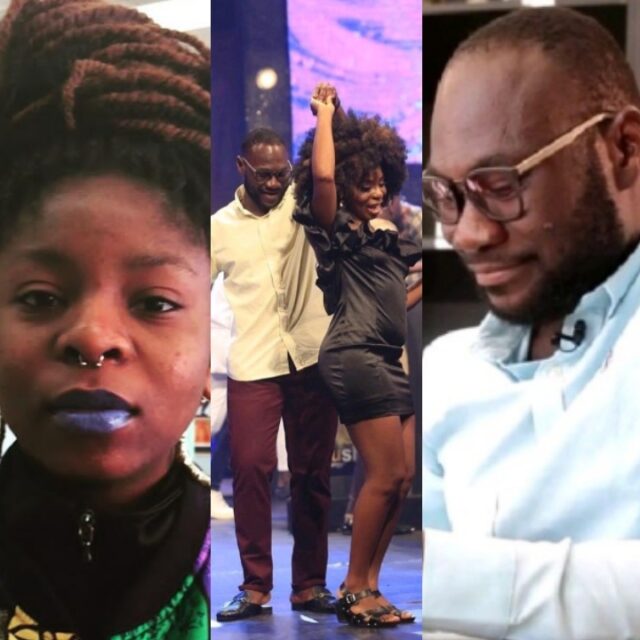 Nana Kwame and Nabila became the favourite of many after the later chose the former as her date. Followers of the show were thinking the relationship would have lasted for a very long time because their combination was a perfect match.

But it looks all is not well between Nabila and Nana Kwame. After the show, those who get date always meet at a very nice location for a romantic date. Nabila on the other hand did not meet Nana Kwame. 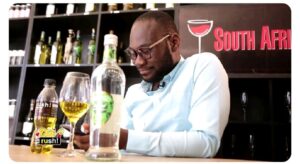 He said he doesn’t think any love relationship could happen between them because nothing is working. He again said that, even if it doesn’t work, he is cool with it since they are still friends and he will cherish their friendship. Nana Kwame also revealed that, since they met till now, he has not been able to talk on phone with her. All what they do is texting because Nabila told him she is more into texting than calling. Things have really gone wrong between Nana Kwame and Nabila. The shocking news we heard was when he revealed that Nabila has left for the States. 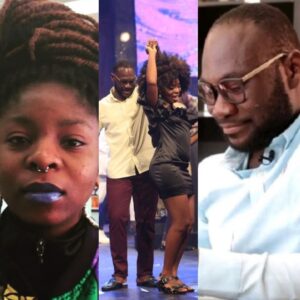 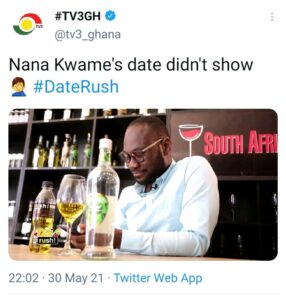 RELATED POST:   Your Song Didn't Hit Despite What I Did For You On UTV - Kwame A-Plus Shades Feli Nuna