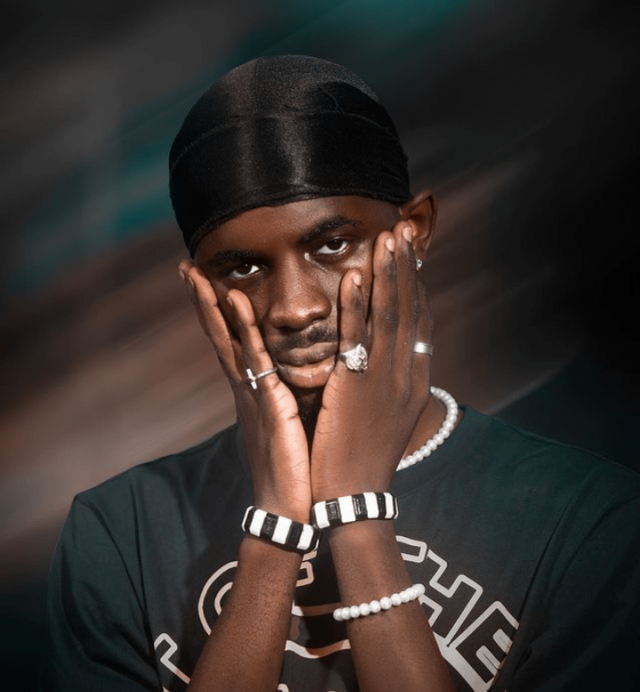 Fans favorite, Black Sherif has got fans worried after his recent tweets in which he made comments that suggests he may be going through a really hard time to the extent of saying he is fighting for his life.

Black Sherif, who is currently the reigning new artist of the year seems to be battling some issues privately that no one knows about. It is a known fact that he portrays himself as a “sad boy” due to poverty.

However, after his recent successes, his finances has clearly improved which makes it unlikely that his recent posts has to do with money. Or perhaps its just a way of getting engagement or attention from his fans as he readies to drop his first EP in the coming months?

Well, Check out his tweets below and make of it what you will

hopefully i don’t lose my mind being a tuff boy

fighting for my life