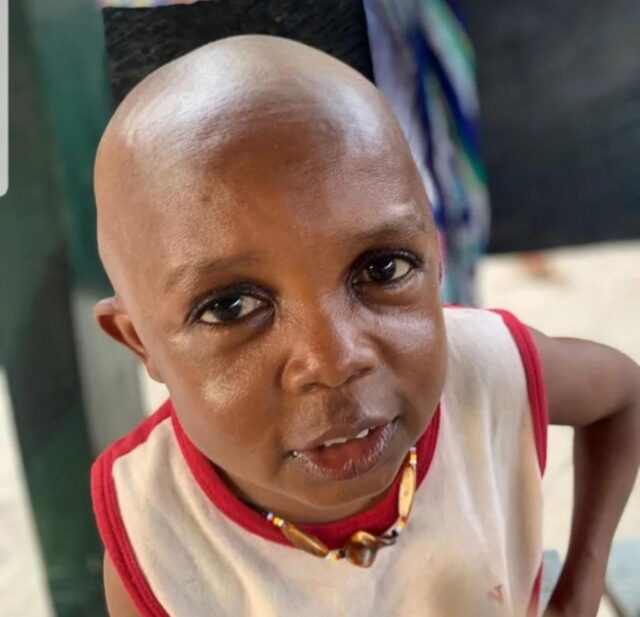 Don Little, who is one of the few talented dimunitive actors in Ghana is known for usually playing child roles in most of his movies due to his size.

However, he is not a child like many think he is including the church he used to fellowship. According to him, the ushers in the church used to drag him from the main auditorium all the time to children service thinking he is a child.

This he says is the reason why he stopped going to church saying that he doesn’t understand why they will take his offertory but always see him as  Little boy.