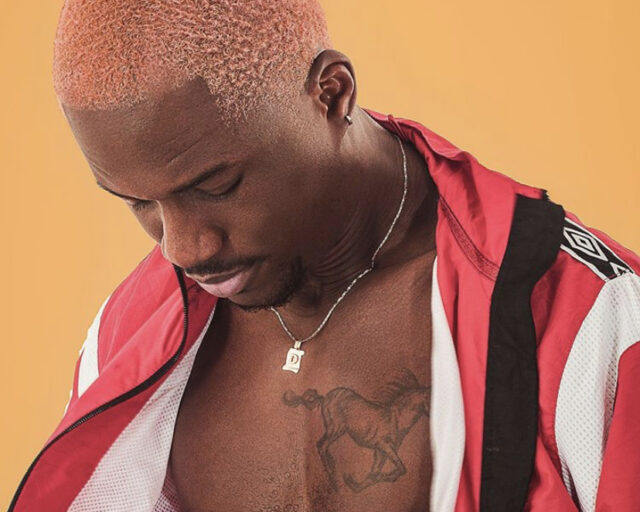 Top Ghanaian Hip Hop artists Joey B has some piece of advise to whoever it may concern.

We are in a generation where alot of people like to show off with what they have. Others who do not have are also tempted to live lives they can’t afford because of the pressure from society. People are living fake lives just to impress others and it’s something Joey B doesn’t seem to be okay with and rightly so.

We’ve seen some top celebrities say stuff like they “do not feel comfortable repeating clothes” and all that with some fans also trying to copy their role model. However in a tweet by Darryl Paa Kwesi Bannerman-Martin, popularly known as Joey B, he believes there is no shame in that. According to him via tweet, “Don’t ever be shy to repeat outfits”.

dont ever be shy to repeat outfits.

His tweet has received a lot of positive feedback which only means there are still some people out there who believe there is no shame in repeating clothes too.