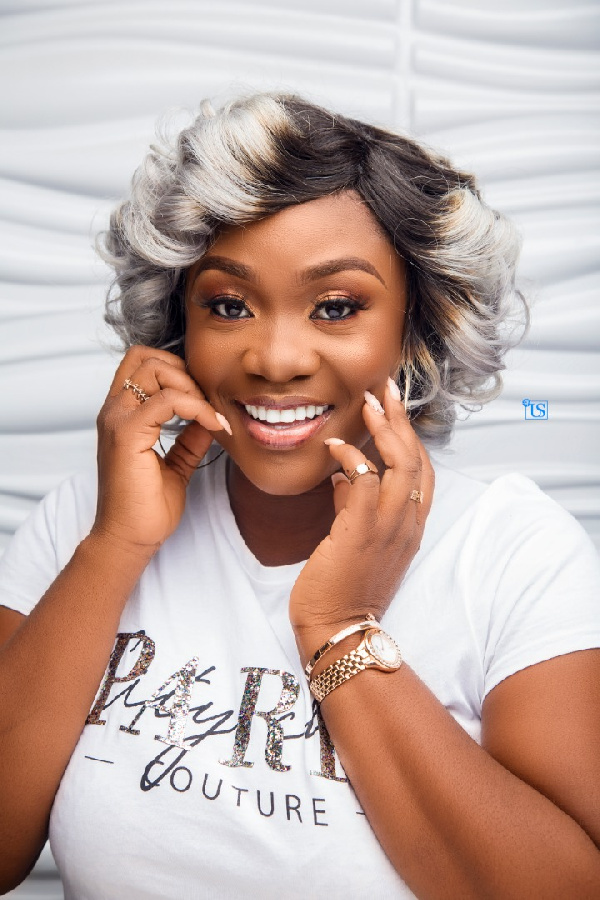 Emelia Brobbey is one of the top kumawood actresses in Ghana who happens to find herself recently in the news due to some allegations made against her.

However, that is not the focus of this article as we delve into who she is so her fans get to have a fair idea of who she really is. An Emelia Brobbey biography is definitely one that is worth reading.

She was born and raised in Akyem Swedru in the Eastern region. However, alot of fans are tempted to think she is from the Ashanti region. Read along as we delve into Emelia Brobbey biography in details.

She was born and is known by many as Emelia Brobbey.

At the time of writing this article, Emelia Brobbey is 39 years old. She was born on January 6, 1982.

She had her secondary education at Akyem Swedru Secondary School and continued to get a Teacher’s Certificate ‘A’ at Presbyterian Teacher’s Training College.

Emelia Brobbey also holds diploma in Journalism, a BSc in Human Resource Management and an ICM certificate in Broadcast Journalism.

She taught Agric Science at Obuasi for a while after she completed training college and later diverted into film making. She has since featured in over 80 kumawood movies playing major roles in most of them.

Asem Asa, Adofoasa, Asantewaa, Kae, Nkonya, Medimafo tease etc, are just a few examples of movies she has stared in.

Emelia Brobbey recently added music to her career. Her first song although nice received some mixed reactions from netizens. That song was released in 2019 titled “fa me ko” and then dropped another in 2020 titled “Odo electric”. 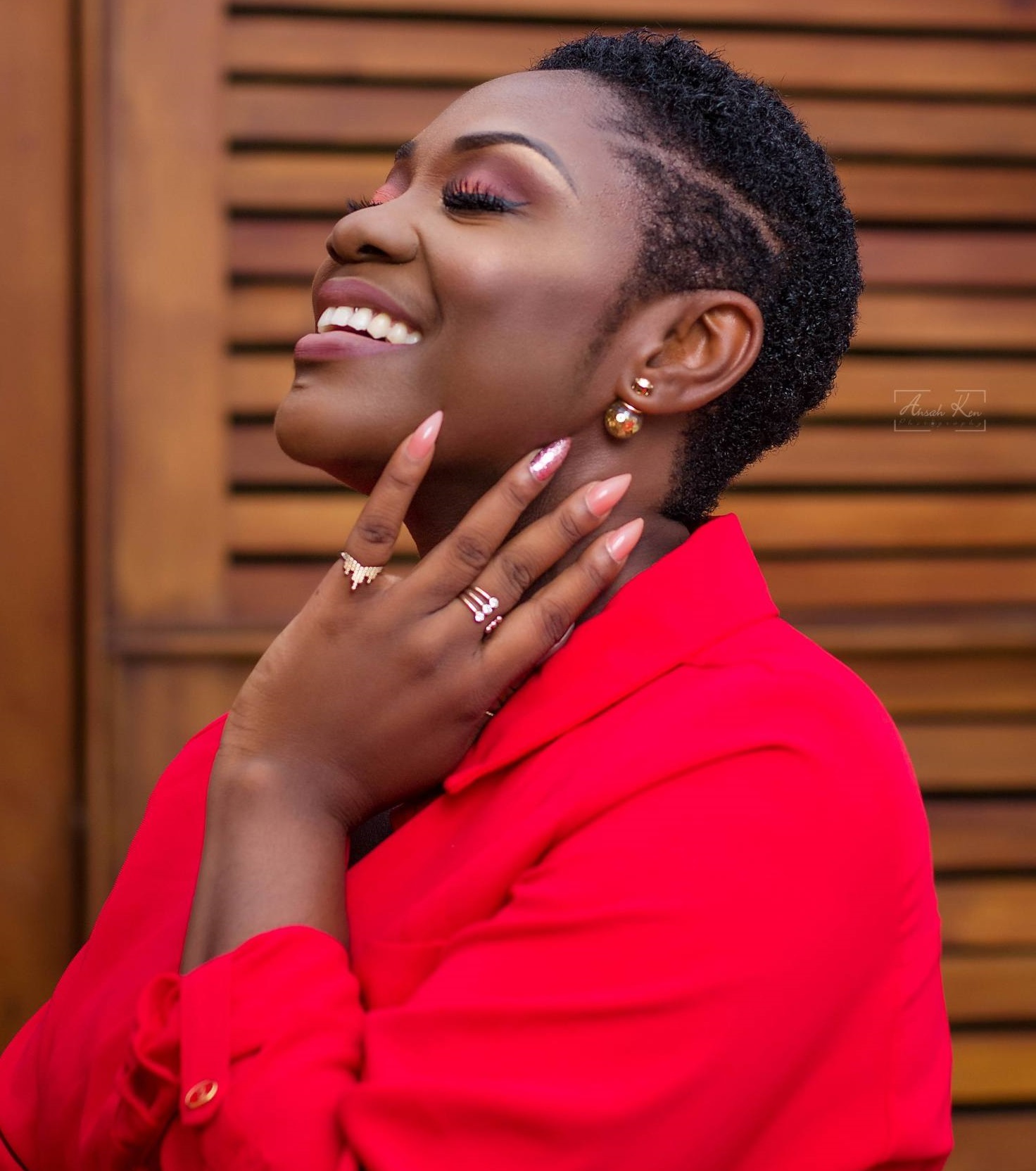 Emelia Brobbey is divorced to Dr. Kofi Adu Boateng who is the founder of Endpoint Homeopathy Clinic. They got married in 2010 and divorced just two years later.

She has a son with her ex-husband Dr. Kofi Adu Boateng.

The kumawood star has won multiple awards since she joined the movie industry. She won Best Indigenous Actress of the year at the City People Entertainment Awards in 2016. She also won 2019 Best Actor Female Indigenous at the ZAFAA global award presented by the African Film Academy.

You can also read more information about Autumn falls biography and net worth 2021.