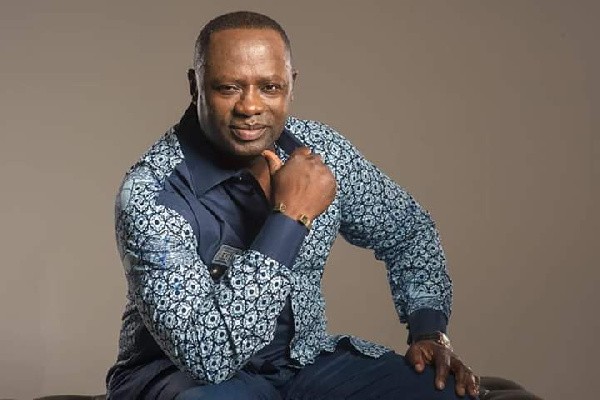 Emmanuel Armah Kofi Buah is a Ghanaian politician belonging to the National Democratic Congress (NDC). He was the Minister of Energy and Petroleum under former President John Mahama.

Kofi Buah has being the member of parliament for Ellembelle constituency in the Western region since 2009. He replaced NPP’s Freddie Blay.

He hails from Atuabo but was born in Tamale on May 10, 1966. Kofi Buah holds an LLB from the Kwame Nkrumah University of Science and Technology. He also holds a Master of Science degree in Management from the University of Maryland, University College in the United States.

Armah Kofi Buah has worked at the United States Postal Service as a Post Master in the past before returning to Ghana.

In 2009 when Kofi Buah first entered parliament, he was nominated by the late Atta Mills to serve as Deputy Minister of Energy. He was subsequently appointed as the substantive Minister in 2013 under John Dramani Mahama.

He is/has served in the following committees of parliament; Trade, Industry and Tourism, Privileges, committe of selection, Members holding offices of profit committee. He is the ranking member of the Trade and Industry committee and is on the Mines and Energy committee as well.

Emmanuel Armah Kofi Buah is happily married to Joyce Buah and are blessed with two children.