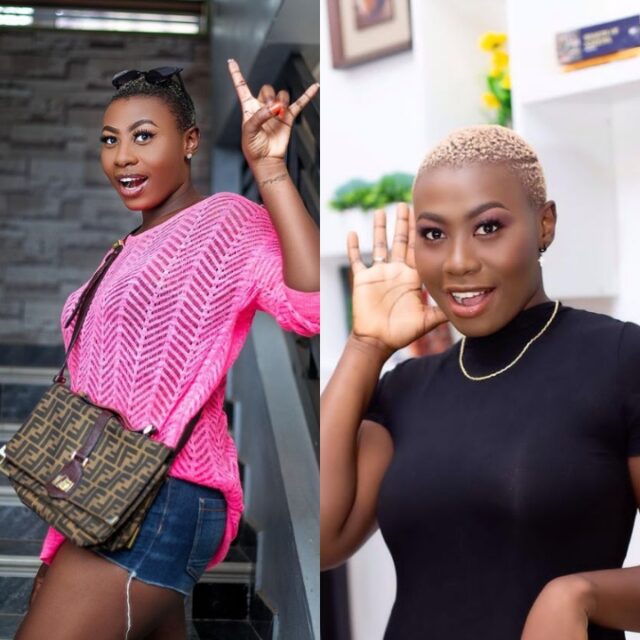 Etty Bedi of YOLO fame became a household name in Ghana for her role in the TV series. However I’m not sure if alot of people still remembers her. So just as there was high school musical from Hollywood, Ghanaians own version of a movie for the youth was YOLO TV series. There was a time in Ghana where especially the youth were adicted to a TV series titled You Only Live Once (YOLO). The series featured young actors and actresses with some of them becoming top stars now.

READ ALSO: Ghanaian Celebrities Who Started Out As Child Actors.

Fella Makafui is one of such great talents the series have produced. However this article takes a look at Etty Bedi who also played a key role in the TV series.

Etornam Bedi featured in popular Ghanaian Tv series titled  YOLO (You Only Live Once). YOLO is a Ghanaian teenage TV series meant to educate them. It is a sequel of the Ghanaian Television Series Things We Do for Love. It seeks to advise and direct the youth with regards to the challenges they face in their sexuality.

Etty Bedi played the role as Jasmine, a girl who was deeply in love with Cyril but his attention was on another girl. A situation that sort of resulted in her making life a bit difficult for Cyril.

She won the “Student Actress Of The Year” at CBase Awards 2019. Campus Base Awards (Cbase) is an Awards scheme designed to recognize, celebrate the hard work and dedication of various students who have excel in their various endeavors. She is still into acting even after the series and starred in a number of movies including Kada river

She also got to feature in a movie titled ‘Once Upon A Family’ in which Nigerian Actress Mercy Johnson played the lead role. I feel Etty Bedi of YOLO fame is not getting the attention she deserves from Ghanaians which is not surprising knowing how Ghanaians are. 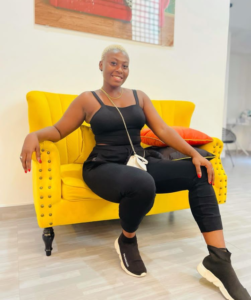 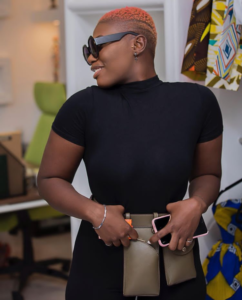 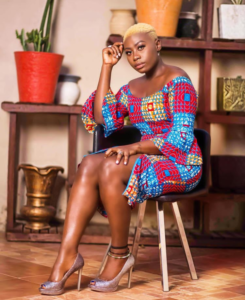 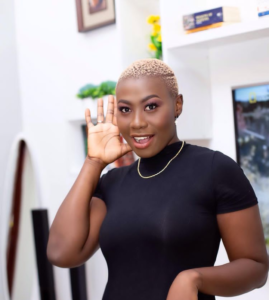 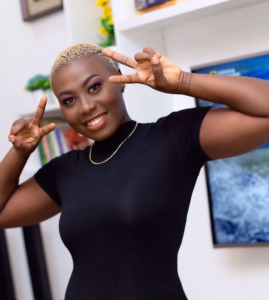