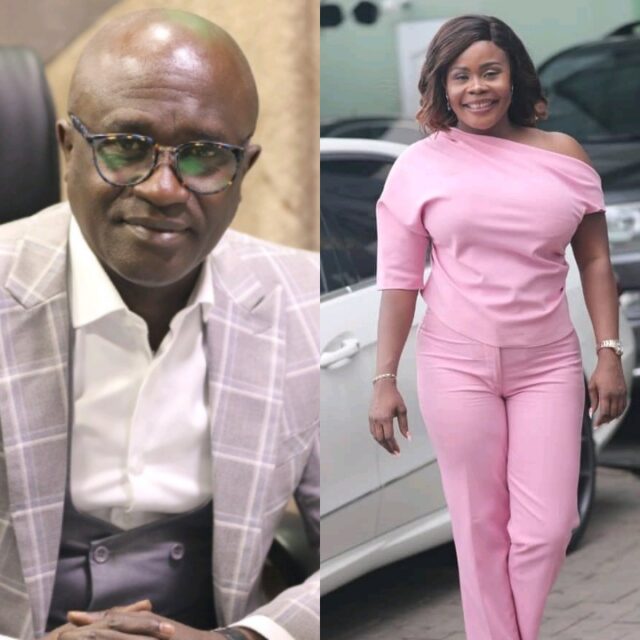 Have you ever listened to radio and wondered about the faces behind the voices you hear? The thing about radio is that you don’t get to see whoever is transmitting the information to you or trying to entertain you in your homes, cars or offices but they still do their best regardless. There are some known faces behind the radio but that number is not much. There are some radio journalists whose faces  I’m sure you may have seen on TV or other events hence are not in this list. For example Kwame Sefa Kayi, Bernard Avle among others who many can identify by face when they hear them on radio.

But there are alot of them listeners have no idea how they look hence the purpose of this article is to show the faces behind 10 of such journalists. However, there is one particular popular voice on radio by name Kwabena Marfo who has managed to avoid the cameras for a very long time hence lots of people do not know him by face and sadly does not make this list.

Let me not bore you with much words. Below are Top 10 faces behind the voices you hear on radio.

Read Also: After NSS What’s Next: How To Avoid Frustration After NSS.

Akosua Sarpong is the first on the list although a few may have seen her on TV a few times presenting news on UTV. However until she started presenting news on TV, she wasn’t known by many. She joined Despite media in 2008 at the time, the media house did not have a TV station.

RELATED POST:   Korti And Etw3 Is All You Hear On Radio Of late In Kumasi -Afia Schwar Cries Out [Video]

She is known officially as Diana Akosua Adutwumwaa Britwum. 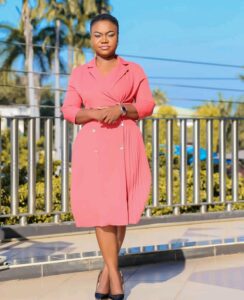 Kwame Nkrumah Tikese is an outspoken radio personality and host of Okay FMs morning show “Ade Akye Abia”. He worked at Fox FM and Kess radio before joining Despite Group.

You are forgiven if you thought he had a big head like his name suggests. 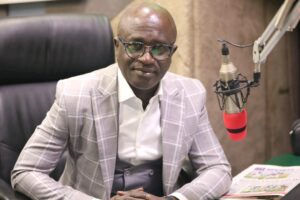 The “English madam” Akosua Ago Aboagye is with Peace FM and Okay FM known for her fluency in the Twi language. But what many do not know is that she is very fluent in English as well. Although she presents news in Twi effortlessly, she says it’s not as easy as people think it is. 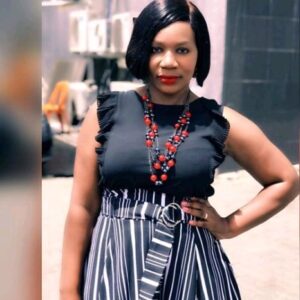 Read Also: 9 Reasons Why You Need To Discover Your Talent.

Odi Ahenkan is another experienced journalist you must have heard on radio but have no idea how he looks. He joined Peace FM in 2006/2007 as a newscaster. He currently host Peace FM after church show on Sunday’s. 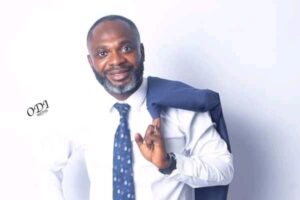 Nana Yaw Kesse is a journalist at Peace FM. He is sometimes referred to as the “Cardinal” and he is the co- host of peace FMs kokrookoo show where he sits in for Chairman general when he is not around. 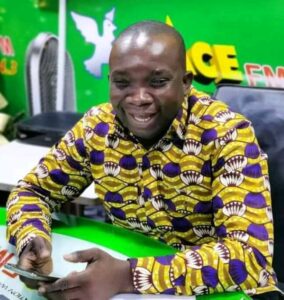 The manner in which she pronounces her name on radio may have been noticed by many but have no idea of the face behind the sweet voice. Well you’re at the right place. She worked at Radio Mercury in Kumasi before joining Despite media where she is now. 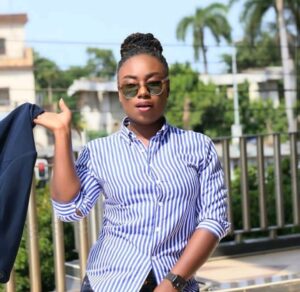 Read Also: 11 Ways Of Mastering The Art Of Public Speaking.

Umaru Sanda is a broadcast journalist and news presenter at Citi FM and Citi TV.

For those who listen to Citi FMs Eye witness news, this man right here is the man behind the microphone. He recently made headlines when some group of police men stopped him suspiciously to search his car. 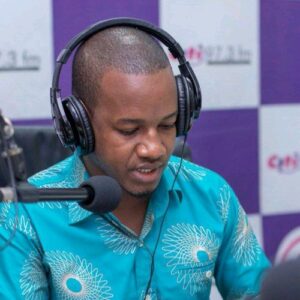 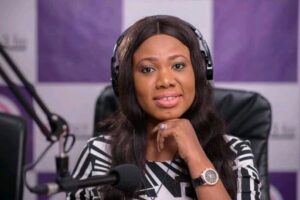 Until she started presenting news on TV, she was not known by many. Afia Amankwa Tamakloe is a News anchor and radio host of Nyinsen Ni Awɔ.

Maame Yaa Konamah Antwi is a newscaster and anchor at Despite media. She is an experienced journalist as she has been in media for over a decade now. 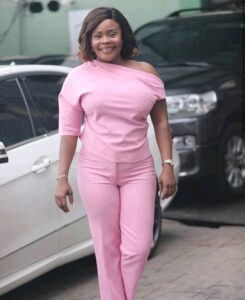 There are alot more faces behind the voices you hear that did not make this list for the sake of time and space.