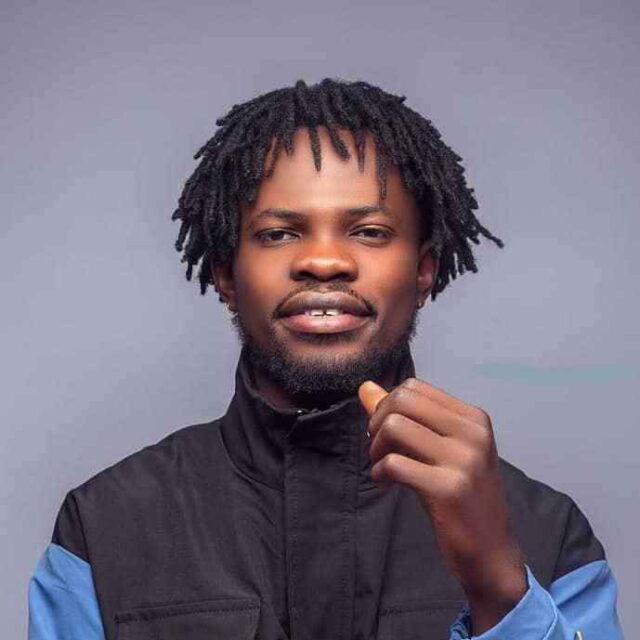 Fameye is a popular Ghanaian rapper and singer with quite a number of hit songs. He has been an underground artiste for some time until his “nothing I get” single brought him into the limelight in 2019 and it has been nothing but progress since.

Born Peter Famiyeh Bozah on September 11, 1994 but uses Fameye as his stage name. He hails from Bogoso in the Western region of Ghana but grew up in Accra.

Fameye had his secondary education at Odorgonno Senior High School in Accra where he completed in 2013. He was a rapper whiles in Odorgonno but later switched to singing which has brought him the success he is enjoying today.

Fameye decided not to further his education after high school so he can focus on his music career. He made steps towards that direction by contesting in the Season 3 edition of MTN Hitmaker although he did not win the competition.

His breakthrough song came in 2019 titled “Nothing I get” which contributed to him winning the New Artiste of the year at the 2020 edition of Vodafone Ghana Music Awards. He later did a remix of that song with Article Wan, Medikal and Kuami Eugene.

Fameye has released several hit singles aside “nothing I get” like Enkwa, Me pay me, Destiny, long life etc. He has also recorded an EP titled Greater Than.

His finances has definitely improved since the release of “nothing I get”. However, we do not have information about his current net worth. We will however update this article as and when we get such information.