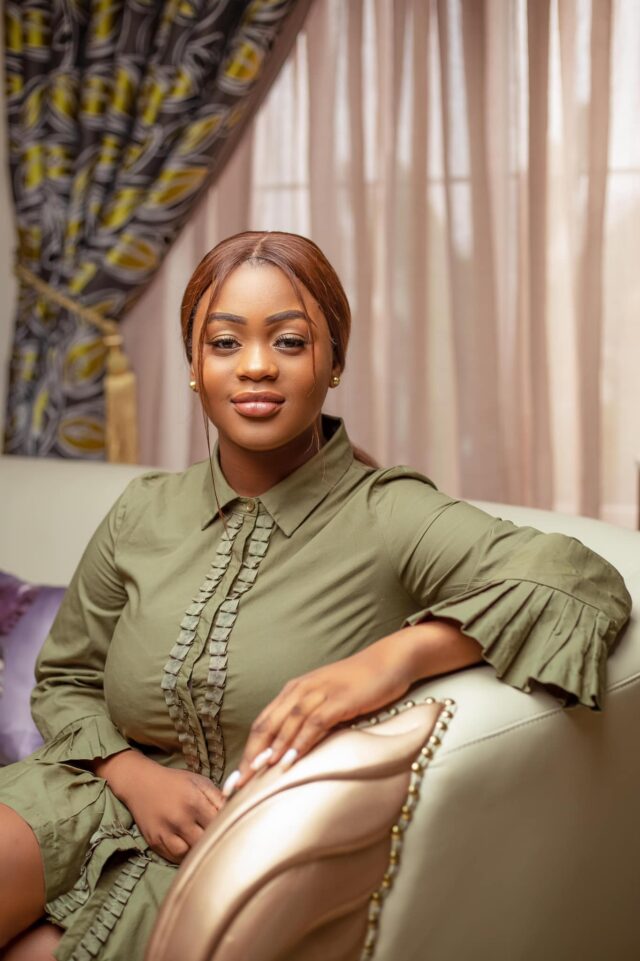 At the time John Mahama became president in 2012, Farida was only a little girl under her dads armpit. However, fast forward to 2021 and she looks all grown up and looking gorgeous.

Education: Much of her personal life has been kept away from the public hence all we know about her educational background for instance is only what she herself has told the public. She revealed in late 2020 that she was done with SHS and yet to enter the University.

Farida Mahama revealed some facts about herself in an instagram question and answers session where she answered a few questions from her followers.

According to her, she has no interest in politics even though her father is a politician and also revealed that she is a foodie and spends alot of time on her phone.

She is also not on facebook hence any account you see on facebook bearing her name is a parody account and should not be taken serious. She also sees posting of pictures on social media as too much work hence hardly posts any.

Farida posted her boyfriend on instagram for the first time some few months ago on his birthday. She made the post with the caption “@Rodney Appiah happy birthday babe” with some love emojis.