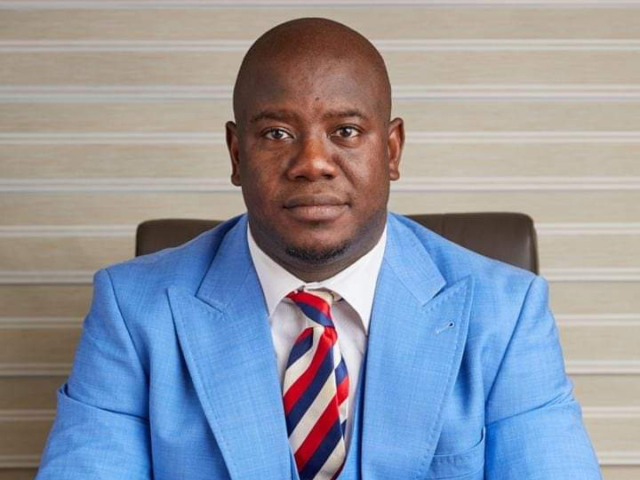 Read along for the full Farouk Aliu Mahama biography

Farouk is the son of the late Aliu Mahama who was a vice president under Kuffour administration. His mother is Hajia Ramatu Mahama.

He had his basic education in Tamale in a school called Sakasaka Presby Experimental. He then continued to Prempeh College for his secondary education.

From Prempeh College, he went to GIMPA for a Bachelors degree in Marketing. In addition, he holds a Master’s degree in Supply Chain Management from the Coventry University in England.

Unfortunately, information about his career outside politics is not really known hence all we have at the moment is his political career.

Farouk Aliu Mahama contested and won the NPP parliamentary primaries and was declared as the party’s candidate for the December general elections.

He subsequently won at the general elections beating off competition from the NDCs candidate Alhassan Abdul Fatawu.

Farouk Aliu Mahama is currently the Deputy Minister for Foreign Affairs taking over from Mohammed Habib Tijani. He was also appointed by Nana Akufo Addo in August 2021 as the Board Chair of the Ghana Integrated Iron and Steel Corporation.

We currently do not have enough information about his wife and kids. However, we will update this article as and when we are provided with one.

Farouk Aliu Mahama and his mother have been accused of squandering the wealth his late father left behind.

They are alleged to have excluded the first son of Aliu Mahama in the sharing of his property. However, Mohammed Mahama, the first son isn’t giving up yet as the matter is still in court.