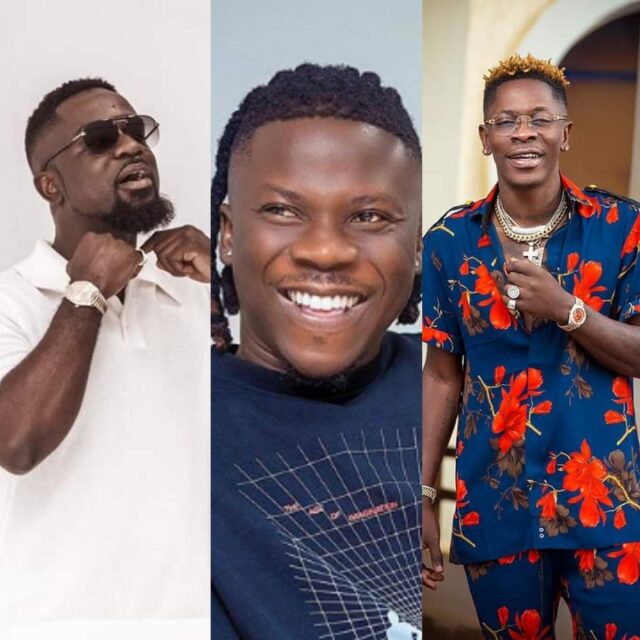 Fathers day is here with us again to celebrate all the Father’s and father figures in our lives.

Fathers day is normally an inward reflection of what one’s father did, have done or is still doing for him or her, so as to show appreciation. The buzz around Mother’s Day is normally higher than Father’s Day. However that is not the focus of today’s article as we take a look at the fathers who gave us these great musicians.

Ghana’s most decorated musician, Sarkodie is a father himself but before that he is s son too. Mr Augustine Owusu Addo is the father of rapper Sarkodie.

Born Livingstone Etse Satekla but is popularly known in the showbiz industry as Stonebwoy. He is a Ghanaian reggae and dancehall artiste with a huge fan base called bhim nation.

The next person is none other than Shatta Wale. Shatta Wale’s father, Mr. Charles Nii Armah Mensah Snr, is a Ghanaian politician, businessman, and legal practitioner.

READ ALSO: [+Video]-“Don’t Let Them Ch0p You For Free, It’s Biblical”- Afia Schwar To Whom It May Concern.

The junior Charles Nii Armah Mensah is a Ghanaian reggae-dancehall artist and boss of the SM empire. He is known by his stage name Shatta Wale, formerly Bandana. It’s safe to say Shatta Wale is the photocopy of his father. 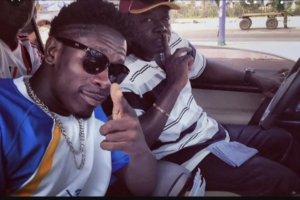 While you enjoy their music, it’s only proper that you appreciate the men who brought them to this world.