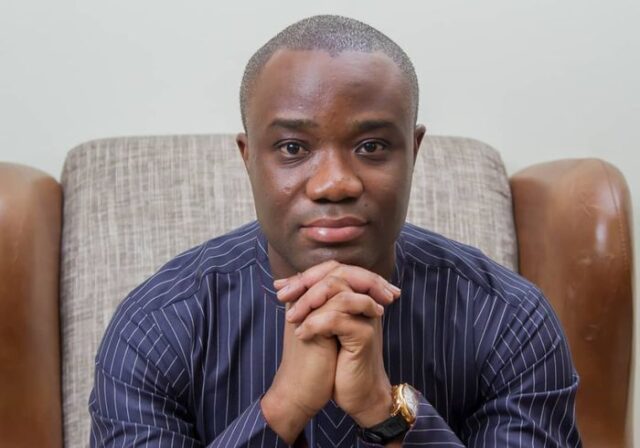 Felix is one of the intelligent young politicians the National Democratic Congress can boast of. He always appears for debates very well informed hence making it difficult for opposition panelists.

Felix Kwakye Ofosu hails from the Central Region of Ghana. Unfortunately, we do not have information on his education at the time of writing this piece.

He was the National Democratic Congress’ parliamentary candidate for Abura Asebu Kwamankese (A. A. K) in the 2020 general elections. However, he lost to the NPP’s candidate by some 176 votes.

Even though he wanted to represent his constituents so badly, he was gracious in defeat and congratulated his opponent. He took to his social media platforms to concede defeat and thank all those who helped him in diverse ways.

He wrote ” It was so close yet so far for me. I lost by 176 votes. Congratulations Elvis Morris Donkor and better luck to me next time”. He also gave some thanks to his supporters by saying “I am also deeply grateful to all of you out there who supported my bid in diverse ways”