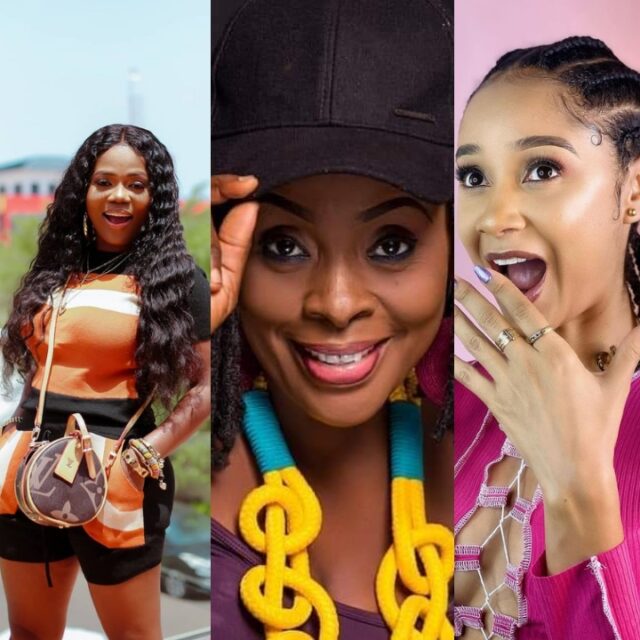 Age they say is just a number and these female celebs who look younger than their ages is the perfect example you can get. There are actually people who wish they could remain how they were some years back and never age. However, that is not the nature of life. So far as day breaks and night falls, you will definitely grow old.

READ ALSO: Successful Kumawood Stars With Little Or No Education.

Interesting enough, it appears these celebrities are rather getting younger by the day and we love them so much. At least two of these female celebs have passed the 50 mark but I bet you wouldn’t know if you meet them in town because of how beautiful they are. 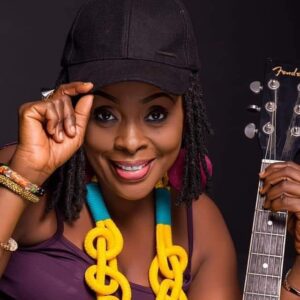 The ever energetic Akosua Agyapong was born on November 17, 1959. She started active music in the early 1990s when Nana Ampadu discovered her potential. The “indomie generation” may not have seen much of her on stage but were pleased to hear her the few times they saw her mount the stage.

She formed a high-life singing group called NAKOREX with colleagues Amandzeba Nat Brew and Rex Omar. She later dated and married the former. However the marriage did not stand the test of time and later divorced.

Akosua Agyapong has hit songs like “anan tuo”, san be hwe wo mba”, “me ye Obaa” etc to her name. 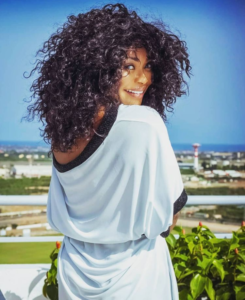 Stephanie Benson is a sister to Akosua Agyapong which is not surprising at all. They are both blessed with natural beauty and into music as well. She is normally based in the UK with her family.

RELATED POST:   Weird Moment Sɛfa And Efya Sparked L£sbian Rumours For What They Did In A Club. [Watch Video]

Stephanie is sometimes called the queen of jazz because of the her love for Jazz Music. She is married to John Benson from the UK and are blessed with five children. 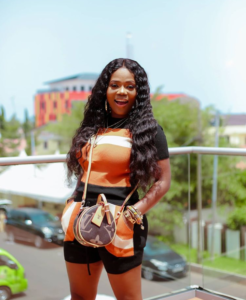 Who would have believed the “16 years” hitmaker will hit the 40 mark so soon? She was the “hot cake” in town in the early 2000s but has since gone a bit silent in the music scene for some time now. Mzbel made headlines though in the run up to the 2020 general elections due to her beef with Tracy Boakye.

She was born Belinda Nana Ekua Amoah on December 26, 1979 but goes by the stage name Mzbel. 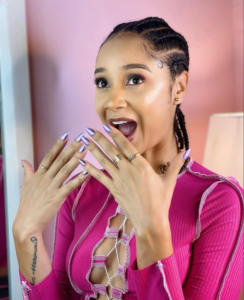 READ ALSO:5 Business Lessons You Can Learn From A Football Match.

The ex-girlfriend of Ghanaian rapper, Medikal is also makes this list of female celebs who look younger than their ages. At first sight, you would be tempted to believe she was in her teens or early 20s. Deborah Vanessa looks so charming and beautiful and makes people wonder why Medikal broke up with her.

Sister Derby was born Deborah Owusu-Bonsu on August 25 1984 and is a sister to Wanlov the kubolor.