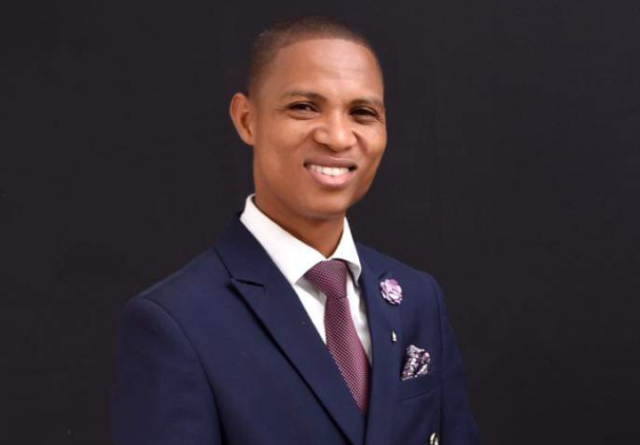 Francis-Xavier Sosu is a Ghanaian lawyer and politician belonging to the National Democratic Congress (NDC). He first became an MP for the Madina Constituency in 2021 after winning at the 2020 polls.

He was born Francis-Xavier Kojo Sosu on February 12, 1979 in Accra New Town. Sosu hails from Denu in the Volta region of Ghana.

He had his secondary education at St. John’s Grammar Senior High School. From there, he went to University of Ghana for a Bachelor of Arts (BA) in Sociology and then a Bachelor of Law (LLB).

He proceeded to the Ghana School of Law for the Professional Certificate and was called to the Bar in October 2010. He also holds a Masters Degree in Oil and Gas Law (LLM) from the University of Ghana.

It doesn’t end there, Francis-Xavier also holds a Master of Arts (MA) degree in Economic Policy Management from the Economics Department of UG and a Master of Philosophy (MPhil) in Conflict, Human Rights and Peace Studies from University of Education Winneba.

Francis-Xavier Sosu is a lawyer by profession before venturing into politics. He started as a legal counsel at Logan & Associates before setting up F-X Law & Associates. The firm is a progressive Human Rights and Public Interest Law firm where he currently serves as the Managing Partner.

He contested in the NDCs Madina parliamentary primaries in 2015 but unfortunately lost to Amadu Bukari Sorogho. However he wasn’t to be denied in his second attempt as he successfully defeated the incumbent MP, Abu-Bakar Saddique Boniface in the 2020 general elections.

Sosu serves as a member on the Constitutional, Legal and Parliamentary Affairs Committee and the Appointments Committee of Parliament.

He is married to Felicia Adwoa Konadu Sosu and are blessed with 4 children.