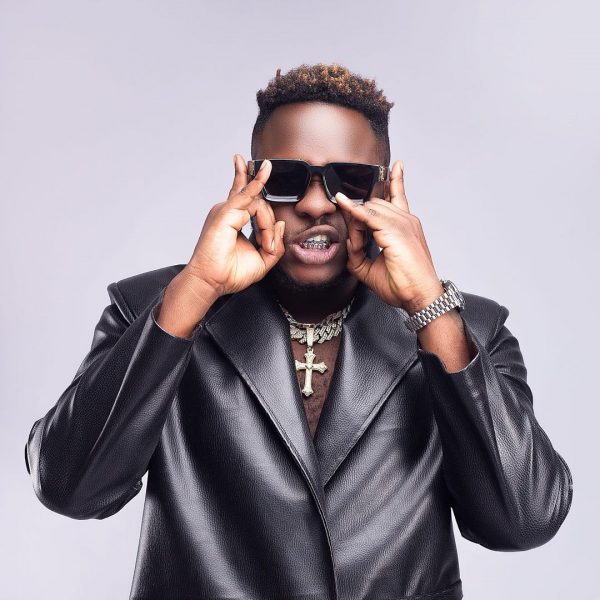 Medikal who is arguably one of the richest musicians in the Ghana Music Industry has been tagged as a fraudster by netizens for joking that fans should send him momo.

Medikal, who is currently in the United States with Shatta Wale on a tour posted some pictures on twitter whiles in a private jet to the States. However, the caption that followed the post led to some tweeps calling him out as a “swindler” which also means a fraudster.

The rapper has long been tagged as a fraudster by many ghanaians and his wealth is hugely credited to that although none is able to back such claims. Hence it seems these fans have taken the opportunity once again to remind Ghanaians of that long held notion that he is a fraudster who deceives others for money.

RELATED POST:   "Fraudster!"- Netizens Tags Medikal As A Fraudster For Begging For MoMo On Social Media
”]

But clearly, the rapper was only joking when he demanded MoMo on social media and not to swindle others like he is being tagged.