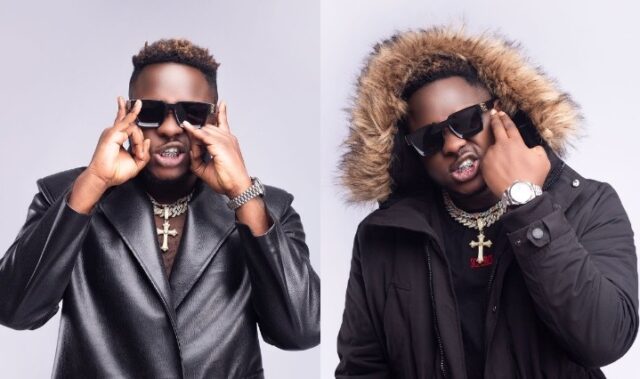 Ghanaian rapper, Medikal has found himself on the chopping board for saying he misses being broke.

Who wants to he broke? Or who wants to remain broke? Day in day out people are struggling just so they don’t become broke or stay broke.

However, the La Hustle Hitmaker claims he misses being broke as if to say he isn’t enjoying all the wealth he has now.

For a very long time, Medikal has been tagged as a fraudster/scammer together with his boss Criss Waddle. Alot of fans believe his wealth didn’t come from music and hence his recent comments have aggravated some netizens again.

He made this post about missing being broke on his twitter page receiving mixed reactions from his followers.

I miss being broke !

His post got fans wondering why he will ever think of saying that. Others wondered if he was trying to tease the broke ones out there.

One fan didn’t mince words as he called him out as a fraud and that if he has any thanks, it should be given to fraud and not his efforts.

His tweet means “Give thanks to Fraud, Not your effort! Who would you be if not for fraud”