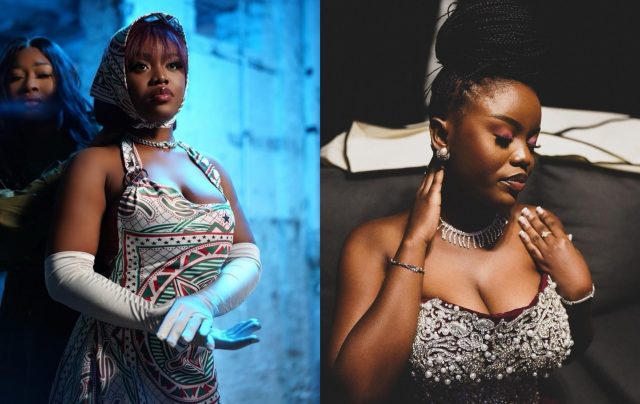 Jackline Acheampong, popularly known as Gyakie has denied claims made by organisers of the just ended Global Citizen Festival that all artistes billed for the night performed for free because it was a charity event.

The issue first came up when the CEO of Big Ideas Consult, Kojo Poku revealed on Monday that artistes performed at the festival for free because it was a charity event.

However, the “Forever” hitmaker has denied such claims saying she was paid in full for her appearance on stage. This was her response when she was asked by the interviewer whether she was paid or not:

“Yes! Everybody that was on the stage was obviously paid. The dancers, the choristers, the band, everybody”. She added that herself and any other performer was paid in full.

She made this revelations in an interview with Giovani Caleb on 3FM Drive.