Popular ghanaian Tiktok star, content creator, make up artist and brand influencer, Hajia Bintu is one of the loved tiktokers in Ghana and beyond. Through tiktok, she has become a celebrity and making a living off the fame she has now.

She has become so popular that dancehall artist, Shatta Wale had to make a song in her name which goes to show how much she is loved by many. One thing about her that often times first captures the attention of her fans is her heavily endowed backside.

The kind of backside she has sometimes makes people wonder if they were natural or fake. However, old photos of hers vindicates her as one could clearly see she was endowed even in her teens.

She was born Naomi Asiamah but is popular known as Hajia Bintu although she is not a Muslim and never been to Hajj. Well, it doesn’t matter, does it?

Just take a look at these breathtaking photos of  Bintu. 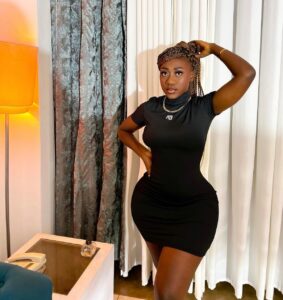 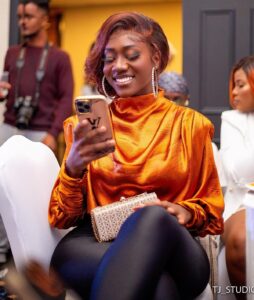 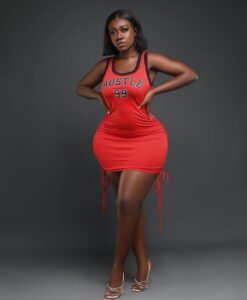 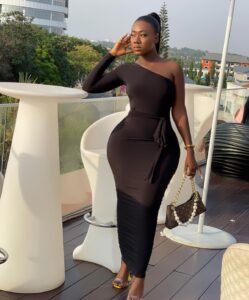 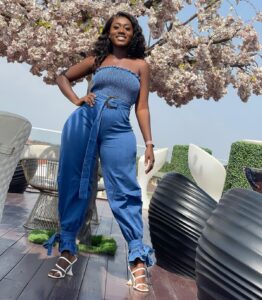 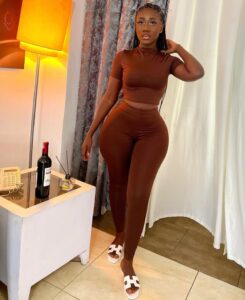 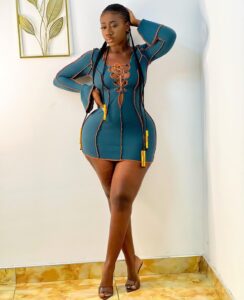 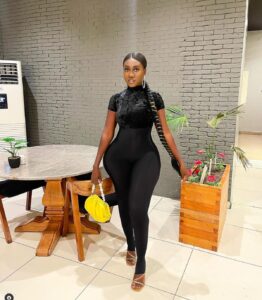 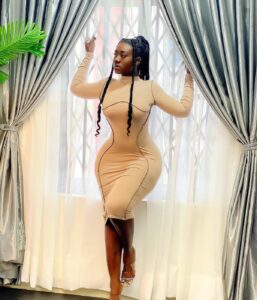 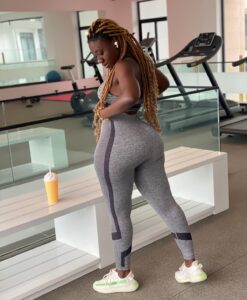