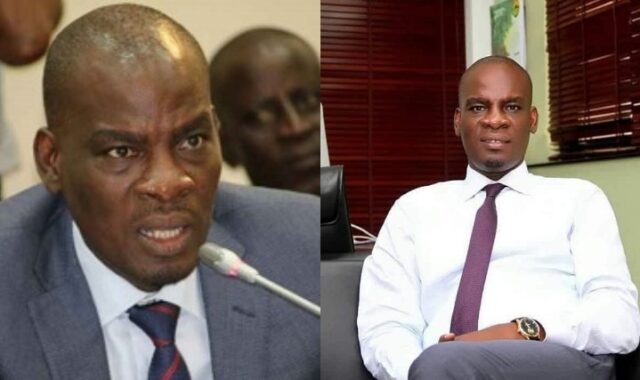 Haruna Iddrisu is one of the respected MPs in Ghana belonging to the National Democratic Congress. He has being the Minority Leader in Parliament since 2017.

We take a detailed look at Haruna Iddrisu biography in this article. For a man of his calibre, it’s worth reading about him in order to know more about his personal life, family, career, net worth, etc.

He has being the member of parliament for Tamale South since 2005.

Hon. Haruna Iddrisu was born on September 8, 1970 in Tamale

He holds a B. A. (Hons) in Sociology from the University of Ghana which he graduated in 1997.

Politics has always being in the blood as he was very active in student politics whiles at the University of Ghana Legon. He was elected as the President of the National Union of Ghana Students in his final year.

Hon. Haruna Iddrisu is a respected barrister called to the Ghana Bar since 2002. He does more of parliamentary work now though hence hardly takes up cases for court.

After his political exposure in the University, Haruna Iddrisu joined the National Democratic Congress actively after school. He gradually rose to become the National Youth Organiser for the party from 2002 to 2010 when he resigned.

He contested and won the Tamale South constituency seat in 2004 as the first ever MP of the constituency. Haruna Iddrisu was the Ranking Member of the Parliamentary Select Committee on communications in his first term as an MP.

He has managed to maintain his seat as an MP for Tamale South since he first won it in 2004. Haruna Iddrisu became the Minority leader of the 7th Parliament of the fourth republic in Ghana. He was maintained as leader of the minority caucus again in the 8th parliament even though there were rumours that he was going to be changed. 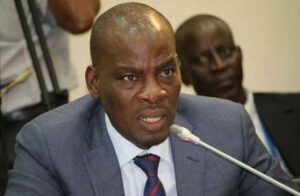 Haruna Iddrisu has served as a minister in several ministries since Atta Mills administration.

He was appointed as the Minister for communications by Atta Mills. Was made Minister for Trade between 2013 and 2014 and was then moved to Minister for Employment and labour Relations. He held that position till January 6, 2017 after his party lost the Presidential election.

Hon. Haruna Iddrisu is a family man and a devout Muslim. He is married and blessed with 3 children.

Information regarding the networth of the politician is not available to us at the moment. However, we will do well to update this article as and when we get it.

As a “Mugabe” in parliament, he makes most of his money from parliamentary work although he owns a few businesses as well.

A Haruna Iddrisu biography is incomplete without mentioning the love he has for football.