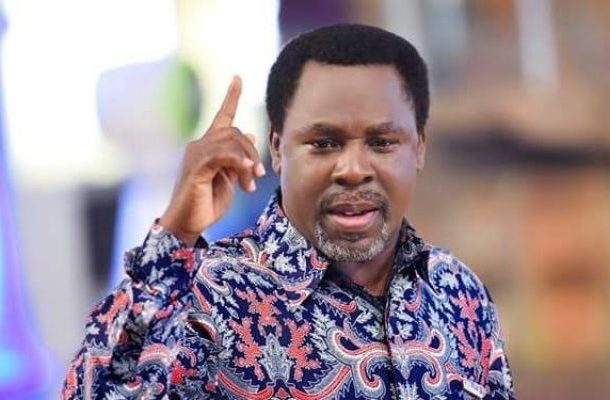 The passing on of the founder of Synagogue Church Of All Nations (SCOAN) Prophet TB Joshua has received mixed reactions from the world and netizens alike.

The now late Prophet Temitope Balogun Joshua is the founder and leader of the Synagogue Church of all Nations (SCOAN). News of his death has come as a surprise to many across the world. The preacher is said to have died after spending some time with some church members.

He was well known for the numerous miracles and healings he performed in his church. However, some ignorant netizens still do not know that death is inevitable and that not even Prophet TB Joshua can save himself from death. The reactions from some netizens after hearing he may have died from Stroke is a rather unfortunate one.

One netizen asked “So TB Joshua could not cure a common stroke”. Another also spoke about how he could not heal himself after selling all kinds of oils in his church. 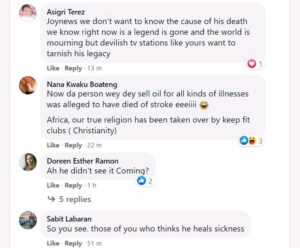