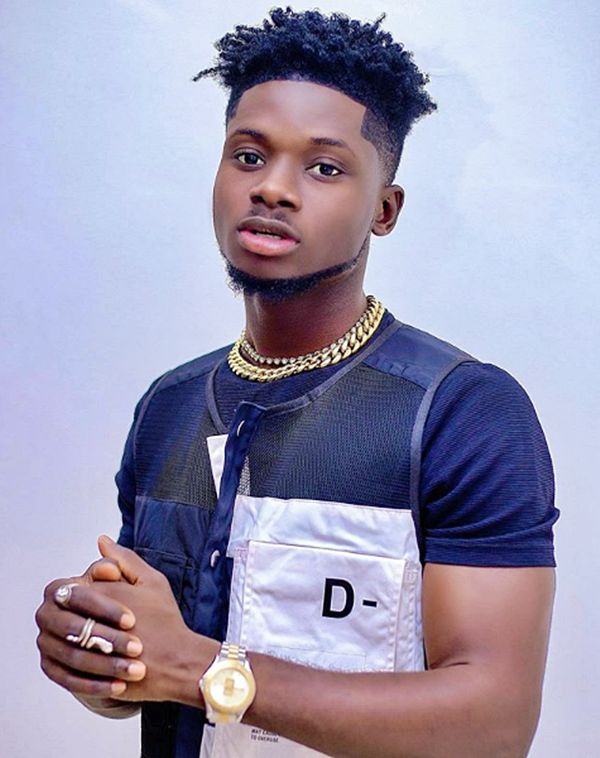 Kuame Eugene has done it again and this time he has subtly threw a shot at Mr. Drew suggesting he is a dancer and not a musician.

There seem to be a low key beef going on between Kuame Eugene and Mr. Drew although the cause of it is not really known. So you may recall that Kuame Eugene recently claimed that Mr. Drew wants his attention right? Well in an interview today on EBN TV monitored by Alabigh.com, he subtly shaded his colleague again.

The host of the show had suggested that himself and Mr. Drew were good dancers but he was quick to draw the distinction between them. He said “he is a dancer, I’m a musician”.

Although he may be right because Mr. Drew was a dancer, saying what he said the way he said it has raised a few eye brows and we are yet to see how Mr. Drew will react to this.