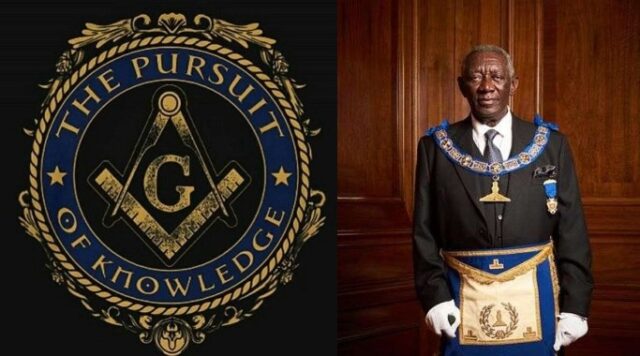 There have been alot of misconceptions about freemasonry and for that matter, persons who openly come out to say they belong to the society are often tagged as evil. However, that is not so. It is only those who lack enough information about what it entails criticise it.

To settle this misconception, this article takes a look at how to join Freemason in Ghana and also explains what Freemason is all about.

According to Wikipedia, Freemasonry or Masonry are fraternal organisations that trace their origins to the local guilds of stonemasons. From the end of the 13th century, they regulated ghetto qualifications of stonemasons and their interaction with authorities and clients.

Freemasonry in Ghana started as far back as in the early 19th century when the first Masonic Lodge was consecrated in the country. A Masonic Lodge is where Freemasons meet. Every new lodge must be warranted or Chartered by a Grand Lodge.

The practice of Freemasons was introduced into the country during British colonial era.

To join the Freemason society, there are some basic requirements. They are;

HOW TO JOIN THE FREEMASON SOCIETY 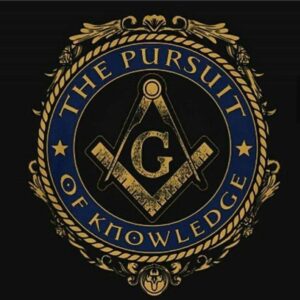 Check out these simple steps on how to join Freemason in Ghana;

Notable Members Of The Freemason Society

Ghana has seen some notable members of Freemason both in the past and presently ranging from politicians to judges to legislators and so on and so forth.

Below are a few notable members of the Freemason society;

The secretive nature of the Freemasons society has contributed to the misconceptions people have about them. Whatever they discuss at their meetings stays between them hence many feel they are hiding their “evil” deeds.

They do not allow religious or political discussions in their Lodges. However, it is believed that they do not allow atheist in the society. It is also quite surprising that their Masonic Lodges looks similar to that of the temples built by Solomon in the Bible.

Most non Freemasons believe one automatically becomes rich when they join the society. However, that is not the case as Masons believe the society only helps to make you a better man in Strength, courage, honesty etc.