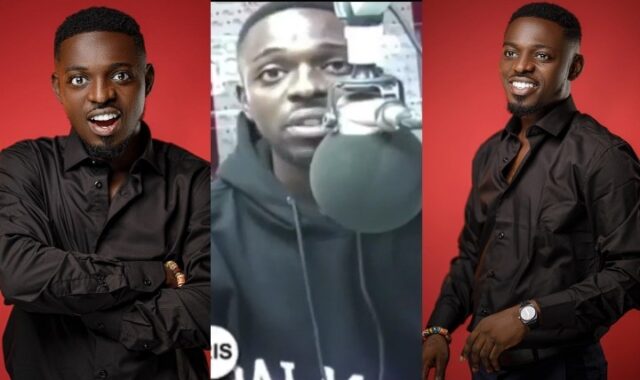 Ghanaian comedian and actor, Comedian Waris has boldly stated that he is the biggest comedian in Ghana in an interview he had with Nana Romeo on Accra FM.

Born Abdul Waris Umaru on 31st July 1992 but is popularly known as Comedian Waris in the entertainment industry.

He is one of the new crop of Ghanaian comedians who are trying to project comedy in Ghana. He is doing quite well with his comedy skits and stand up comedy performances.

However, these comments by him may sound arrogant considering the fact that there are equally some good comedians out here in Ghana. On the other hand though, it may also be a sign of belief in his craft and what he can do.

Do you believe he is indeed the biggest comedian in Ghana? Is he really bigger than the likes of Festus Romanus, Jacinta, DKB Clemento Suarez, AB Amponsah etc?