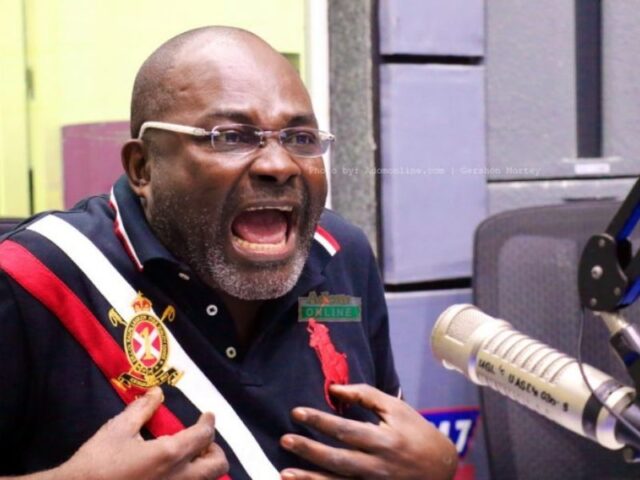 Controversial businessman and politician, Kennedy Ohene Agyapong advises Twene Jonas and the youth as he reveals how he makes over $100,000 in a day.

In an interview sighted by alabigh.com, the politician was talking about the manner in which the likes of Twene Jonas, Kelvin Taylor and the youth are using social media. He bemoaned that rather than Twene Jonas, Kelvin Taylor, and others using social media to mock the elderly, they should rather monetize it and use it for good.  He then went on to reveal how his daughters earn about $90,000 in the States but still claims it wasn’t enough enough for him.

According to the controversial politician, he earns over $100,000 a day after tax. He went on to advise the youth that the future is bright and that they can achieve great things if they put their destinies in their own hands and work hard.