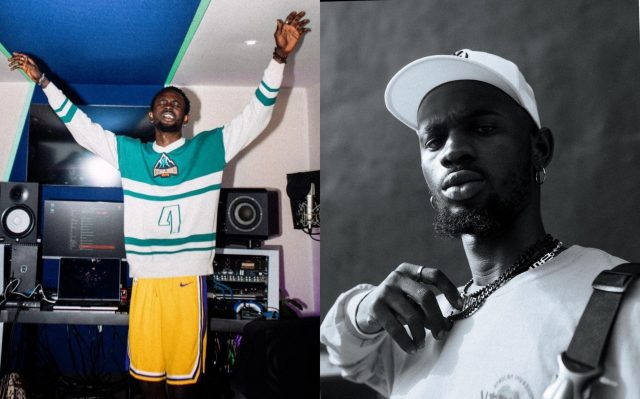 Fans favorite and the reigning new artiste of the year, Black Sherif has a serious admirer as a young lady confesses that she wants to have a taste of his big cassava.

In viral video making rounds on the Internet, an unidentified lady can be seen in a self recorded video saying how much she wishes to have a taste of the “Kwaku The Traveller” hit maker’s big cassava.

According to her, slim guys like Black Sherif usually have huge cassava’s and that if he also has a huge cassava, then he definitely wants him to pound her so hard that it can touch her heart.